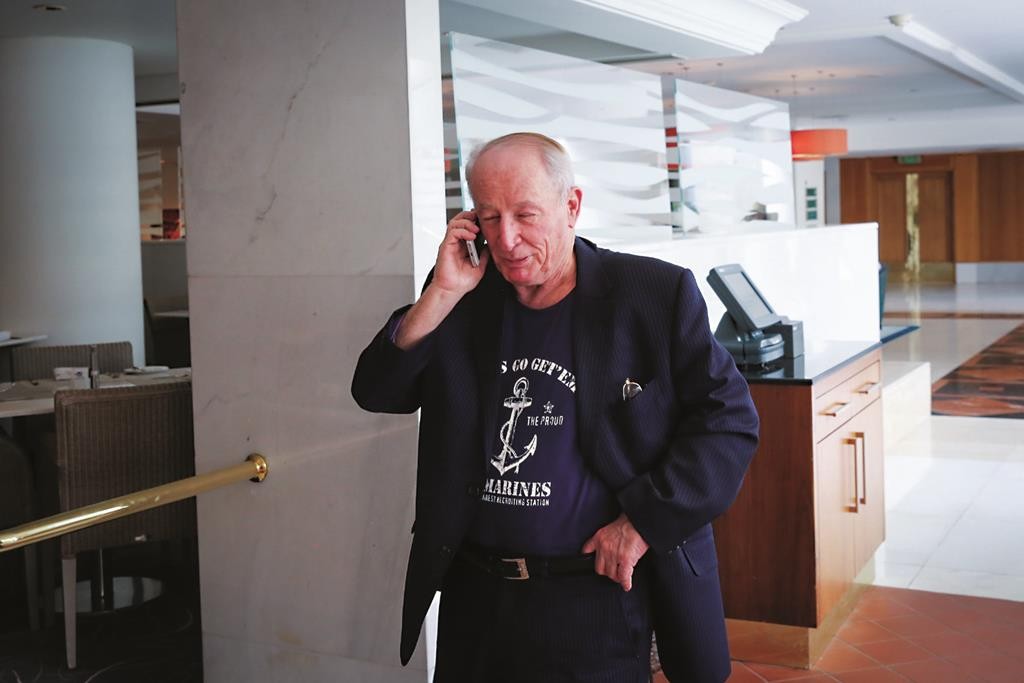 Justice Minister Ayelet Shaked’s plan to create a special court to adjudicate land disputes in Yehudah and Shomron elicited outrage in the legal establishment on Thursday.

Shaked has long favored such a move, but the uproar over the High Court-ordered demolition in Beit El this week gave the idea fresh impetus.

“The system is broken,” Shaked said on Thursday. “The High Court does not accept evidence and arguments in these cases. Two lawyers for leftist group Yesh Din are able to set the agenda for the High Court, and turn it into a leftist agenda.”

While she paid homage to the Court’s record on constitutional matters, she argued that the petty quarrels over small property rights in the countryside should not be handled by the High Court.

“In Raanana, they send cases like these to the local civil court, not the High Court,” said Shaked. “Yehudah and Shomron should not be any different.”

Speaking on Israel Radio, former Justice Minister Tzippy Livni responded that “if you want Yehudah and Shomron to be like Raanana, you must annex it.”

Livni warned that far from helping the cause of embattled Israel, “this will be a tool to be used by the BDS supporters.”

“The ‘evidence’ used in this court will be automatically transferred to the International Criminal Court in the Hague as evidence of Israeli land theft. This will remove one of few advantages on the international front from Israel, the sense that it abides by international law.”

Attorney General Yehuda Weinstein also opposed the idea. He reportedly discussed the issue with Prime Minister Binyamin Netanyahu and believes that such a court would never be accepted in the international community.