Regional Once in a Blue Moon? That’s Coming — Today
Regional 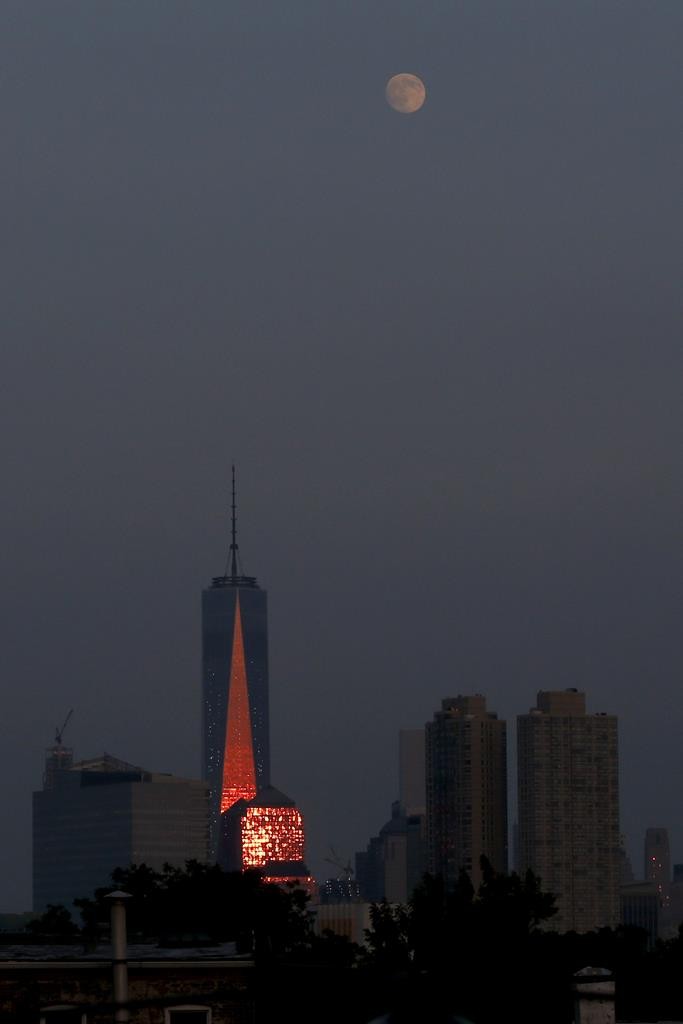 That once in a lifetime event known as “once in a blue moon” is finally coming. Except that it last occurred three years ago and will happen again in another three years.

On Friday, the rare occurrence of having two full moons in a single month — known among scientists as a blue moon — will visit Earth. The moon will light up the sky Thursday night, but will reach its full luminosity at 6:43 a.m. EDT, according to space.com.

The last full moon was on July 2, making the July 31 full moon a figurative blue moon (no, the moon is not literally blue). It last happened in August 2012, and will come next in March of 2018. It can technically occur in any month with the exception of February, which never has more than 29 days.

Most solar years of 365 days — plus an extra day on leap years — features 12 full moons. But since the lunar year only has 354 days, every once in a while the year consists of 13 full moons. That extra full moon is called a blue moon.

The expression “once in a blue moon” sometimes refers to a season — which is three months — having a fourth full moon. However, in a 1946 article, Sky & Telescope magazine misinterpreted that older characterization, and defined a blue moon as the second full moon in a calendar month. This has since become the most widely accepted definition.

So … a blue moon is actually pretty common.