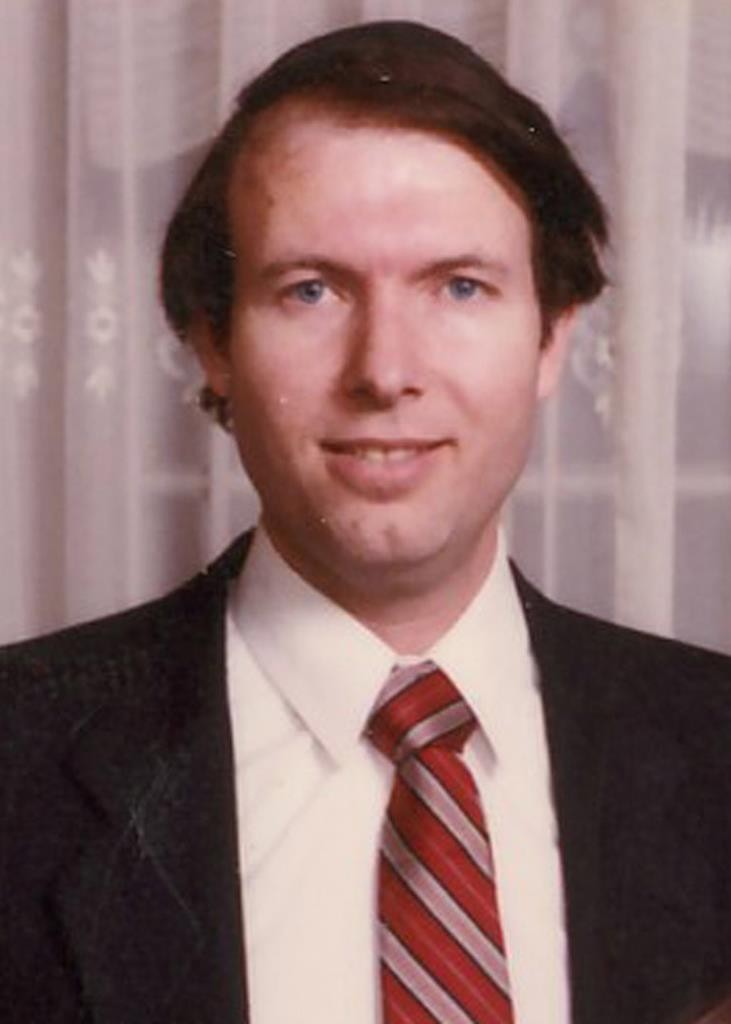 The family of an Orthodox Jewish diamond dealer killed by a pair of crooked New York Police Department detectives — known as the Mafia Cops for moonlighting as hit men for the mob — has won a $5 million settlement in a wrongful-death lawsuit.

Lawyers for the family of Yisrael Asher Greenwald, Hy”d, of Far Rockaway announced the settlement on Thursday in one of the most notorious police corruption cases in city history.

The family sued the city in 2006 after Louis Eppolito and Stephen Caracappa were arrested in Las Vegas, where they had retired, and convicted of murder and other crimes. They are both serving a life sentence.
At a 2006 trial in federal court in Brooklyn, prosecutors accused the pair of being involved in the contract killings of eight people between 1986 and 1990 while on the payroll of a Luchese organized crime family underboss.
The two cops arrested Greenwald as he was driving, ostensibly for being involved in a car accident, and told him he must come to the station to clear things up. Instead, he was taken to a parking garage on Nostrand Avenue in Brooklyn, where he was shot in the head and buried. His body wasn’t recovered until 2005 and he was taken to Israel for burial.
“Losing a father at a young age is tragic,” Greenwald’s daughters, who were ages 9 and 7 at the time of his death, said in a statement on Thursday. “Losing a father in this manner, where he disappeared one day into thin air never to return, where there was no grave and no closure, is nothing short of horrific.”
Greenwald, born in Israel in 1951 to Holocaust survivors who each lost their spouse in the war, learned in Chevron Yeshivah in Yerushalayim. Shortly after he married his wife, Leah, they moved to New York where he went into the diamond business. He is survived by his wife and two daughters, Michal and Yael.
The family wrote on Greenwald’s matzeivah that he “learned and loved the Torah, [was] a charitable and kind man, big hearted and a good friend. … Killed by the hands of evil people in New York on Feb. 10. 1986 when he was only 34.”