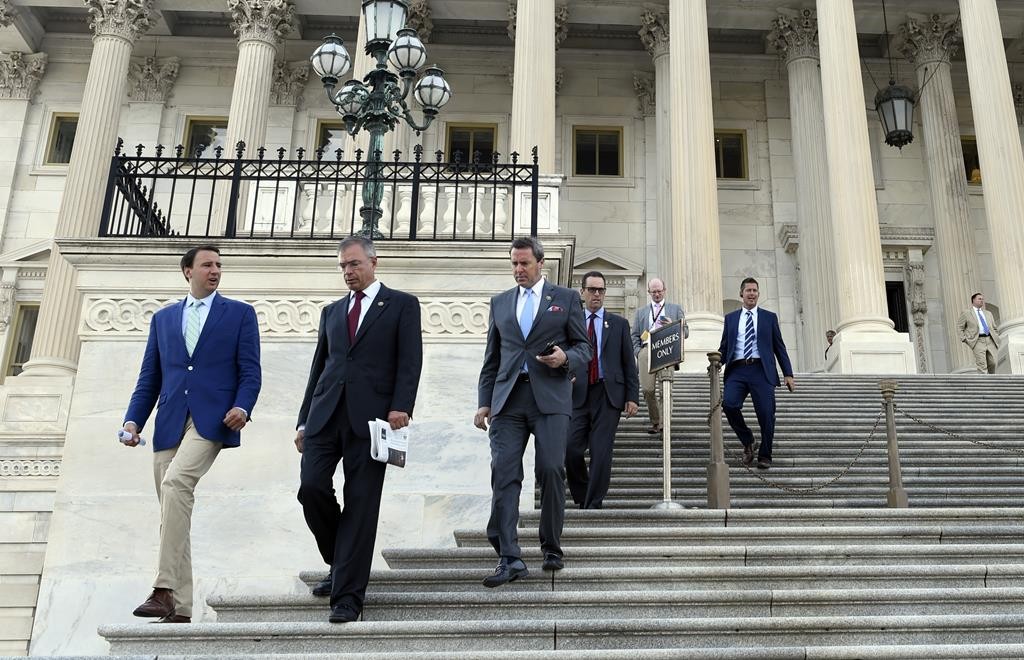 Congress is heading out for a five-week summer recess in anything but a cheerful vacation mood, leaving behind a pile of unfinished business that all but guarantees a painful fall.

Not long after they return in September, lawmakers must vote on President Barack Obama’s nuclear deal with Iran, a brutally divisive issue that many lawmakers expect will dominate voter town halls during their annual August break.

Later in the fall or winter, Congress will have to raise the federal debt limit, another issue ripe for brinkmanship, especially given the presence in the Senate of several presidential candidates adamantly opposed to an increase.

The House wrapped up its summer session by approving only a three-month extension of highway and transit spending and authority, kicking negotiations on that into the fall, as well.

Add in deadlines to renew authorities for the Federal Aviation Administration, child nutrition payments and pipeline safety, and it’s shaping up as a monster of a fall.

“If you take a look at all of the things on the list, it’ll be a lot of traffic going through one toll booth,” Sen. John Barrasso (R-Wyo.) said Thursday.

While the House left town Wednesday, the Senate plans one more week before leaving.

Along with Iran, the government spending issue tops a long list of thorny disputes that threaten to have Republicans and Democrats at loggerheads for months.