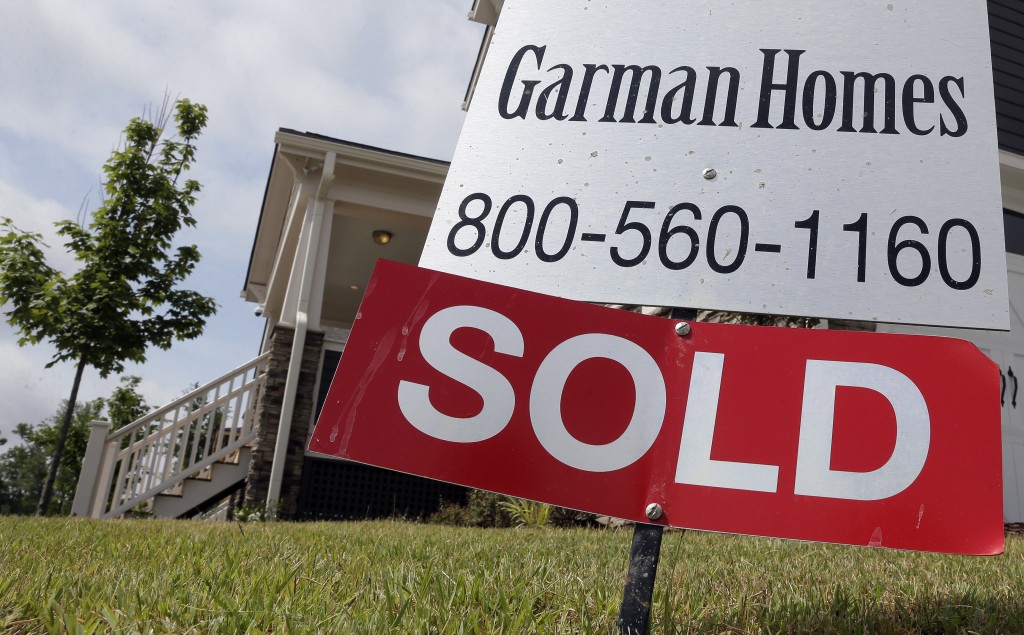 As in recent weeks, mortgage rates followed the yield on the key 10-year Treasury note, which fell. Bond yields for Treasurys were pushed lower by a rise in bond prices, as investors sought safety in U.S. Treasury bonds amid steep declines in global stock markets. The yield on the 10-year note declined to 2.29 percent Wednesday from 2.33 percent a week earlier. It held steady in trading Thursday morning at 2.29 percent.

Expectations have grown that sometime this year, the Federal Reserve will raise interest rates from record lows, and the only question seems to be when.

A statement the Fed issued Wednesday after ending its latest policy meeting gave no timetable. The central bank signaled that it wants to see further economic gains and higher inflation before raising rates. Many analysts foresee the first hike in September, though Fed Chair Janet Yellen has stressed that any increase will be driven by the latest economic data.

Despite the incentive of relatively low mortgage rates, data issued Wednesday by the National Association of Realtors showed that the number of signed contracts to buy homes fell in June. Limited supplies of homes on the market are holding back possible sales growth.

Solid hiring and low mortgage rates fueled the previous five months of gains in the Realtors’ pending-sales index. But buying options are increasingly limited because the market has only five months’ supply of homes, compared with the historical average of six months in a healthier market.

The robust increase in home sales this year translated into a steady rise in home prices in May, according to the latest Standard & Poor’s/Case-Shiller 20-city home-price index out Tuesday.