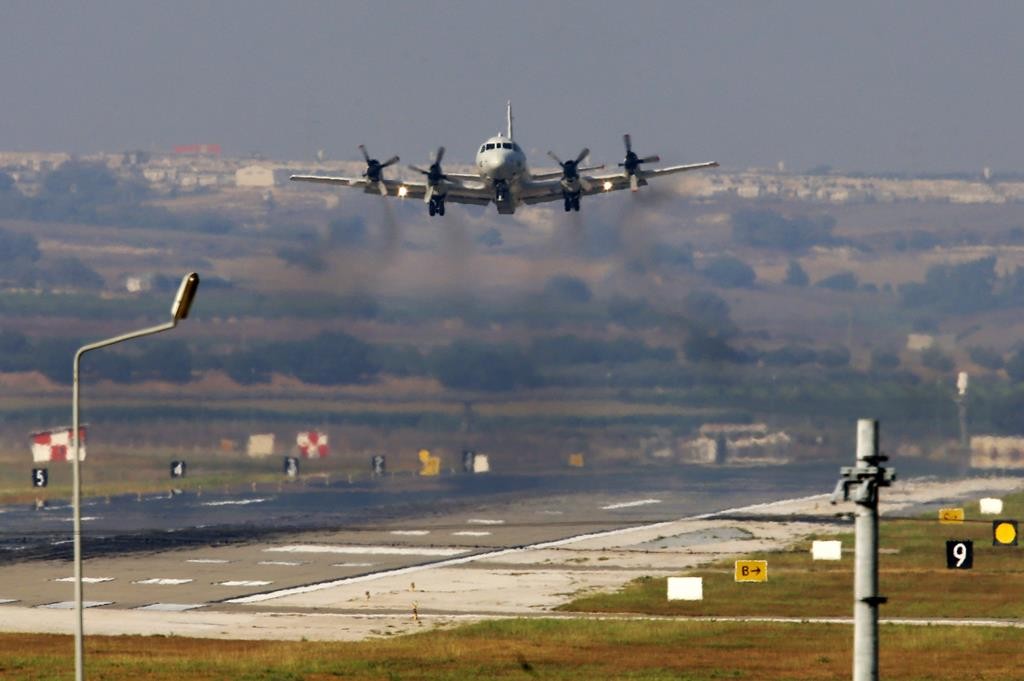 President Barack Obama’s stepped-up partnership with Turkey in fighting the Islamic State may come at the cost of alienating another key group he’s counting on for help in the same conflict: the Kurds.

To Obama’s relief, Turkey has finally started bombing Islamic State targets in neighboring Syria, and agreed to let the U.S. military launch airstrikes from key air bases inside Turkey in a deal announced last week. But in an unexpected twist, Turkey simultaneously started shelling Kurdish rebels in Iraq, where Kurds have proven unusually capable of wresting back territory from the Islamic State with the help of air support from the U.S.-led coalition.

The White House has publicly sided with Turkey, endorsing the NATO ally’s right to defend itself against recent deadly attacks in Turkey by the Kurdistan Workers’ Party, or PKK. But Iraq’s prime minister says the Turkish strikes violate Iraq’s sovereignty, and U.S. officials have quietly signaled they’re urging Turkey to lay off.

It’s a dizzying array of alliances that illustrates Obama’s paucity of good options for partners in his campaign against the Islamic State. The U.S. considers the PKK, which has waged a long insurgency in Turkey, to be a terrorist group, but is supporting and equipping other Kurdish forces in Iraq and Syria that share the PKK’s goal of defeating the Islamic State.

“Knowingly or not, the U.S. is going to end up having to choose between the Turks and the Kurds,” said Blaise Misztal, national security director at the Washington-based Bipartisan Policy Center.

Turkish jets hit Kurdish rebel targets in northern Iraq overnight and the government said strikes would continue until the rebels lay down their arms. White House spokesman Eric Schultz called Wednesday for “a return to the peaceful solution process,” but Turkey’s prime minister shot down that prospect until the PKK withdraws its armed fighters from Turkey.

Despite the strikes against the PKK, the U.S. is pledging to work with Turkey to create a 68-mile “Islamic State-free zone” along its border with Syria.