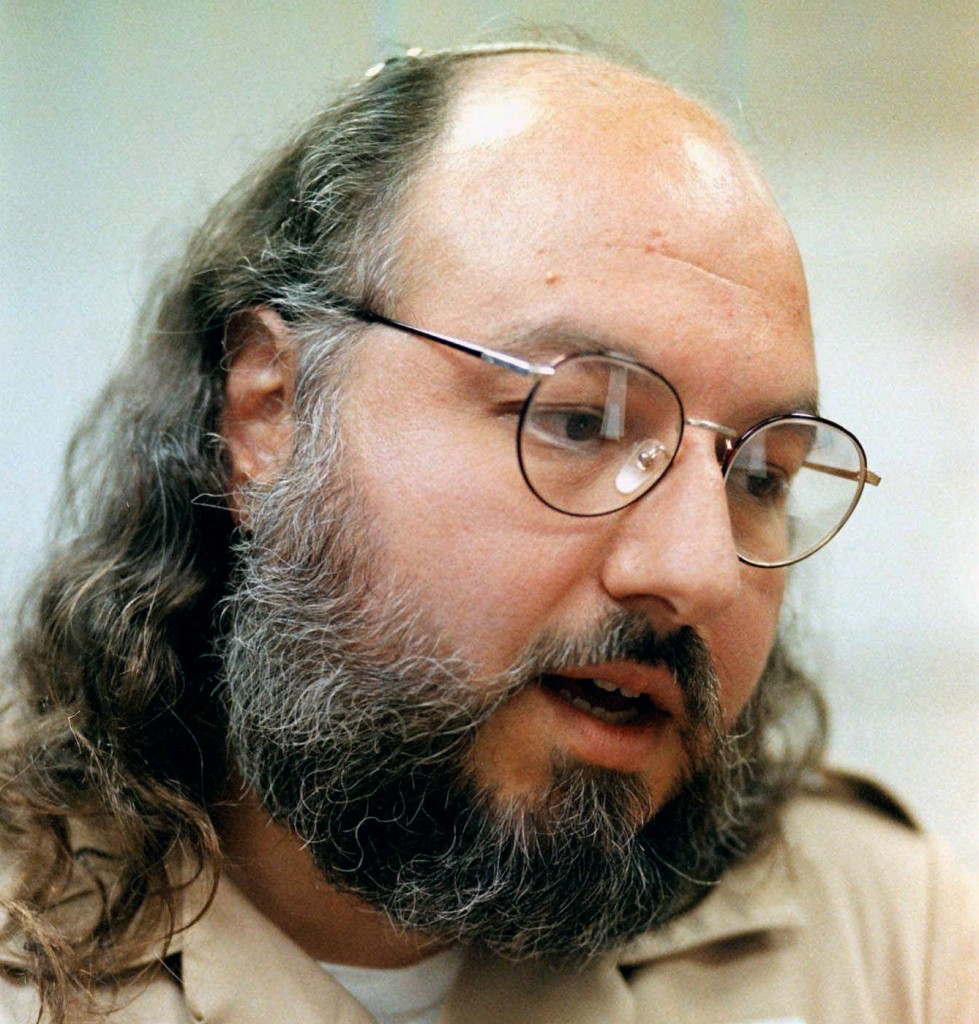 The U.S. Bureau of Prisons will parole Jonathan Pollard on Friday, November 20, 2015, thirty years after he was arrested, and then sentenced to a life term, for passing classified information to an ally, Israel.

This news – which Mr. Pollard, his devoted wife, Esther, and Jews around the world have been exerting themselves and davening for throughout many painful years – is cause for rejoicing in Klal Yisrael.

Pollard’s attorneys, Eliot Lauer and Jacques Semmelman, who have been working for him for years on a pro bono basis, announced his release in a statement Tuesday. They said, “The U.S. Parole Commission has issued a Notice of Action granting parole” to Pollard, after “a parole hearing that took place July 7, 2015 at the Federal Correctional Center in Butner, North Carolina, where Mr. Pollard has been incarcerated.”

“President Obama, who has the constitutional power of executive clemency, has the authority to release Mr. Pollard before November 21, 2015. We respectfully urge the President to exercise his clemency power in this manner,” said the statement.

In the statement, the attorneys said Pollard is looking forward to being reunited with his wife, Esther. For years, Esther Pollard has tirelessly devoted herself to the campaign to free her incarcerated husband. Pollard also thanked other specific individuals who have worked selflessly on his behalf, including his attorneys and Rabbi Pesach Lerner, Executive Vice President Emeritus of the National Council of Young Israel.

The statement said Pollard also wished to thank “the many thousands of well-wishers in the United States, in Israel, and throughout the world, who provided grass roots support by attending rallies, sending letters, making phone calls to elected officials, and saying prayers for his welfare. He is deeply appreciative of every gesture, large or small.’

The statement concluded: “We look forward to seeing our client on the outside in less than four months.”

While in prison, Pollard, who turns 61 on August 7, has been suffering from numerous serious physical ailments. Klal Yisrael is asked to continue davening for Yehonasan ben Malka.