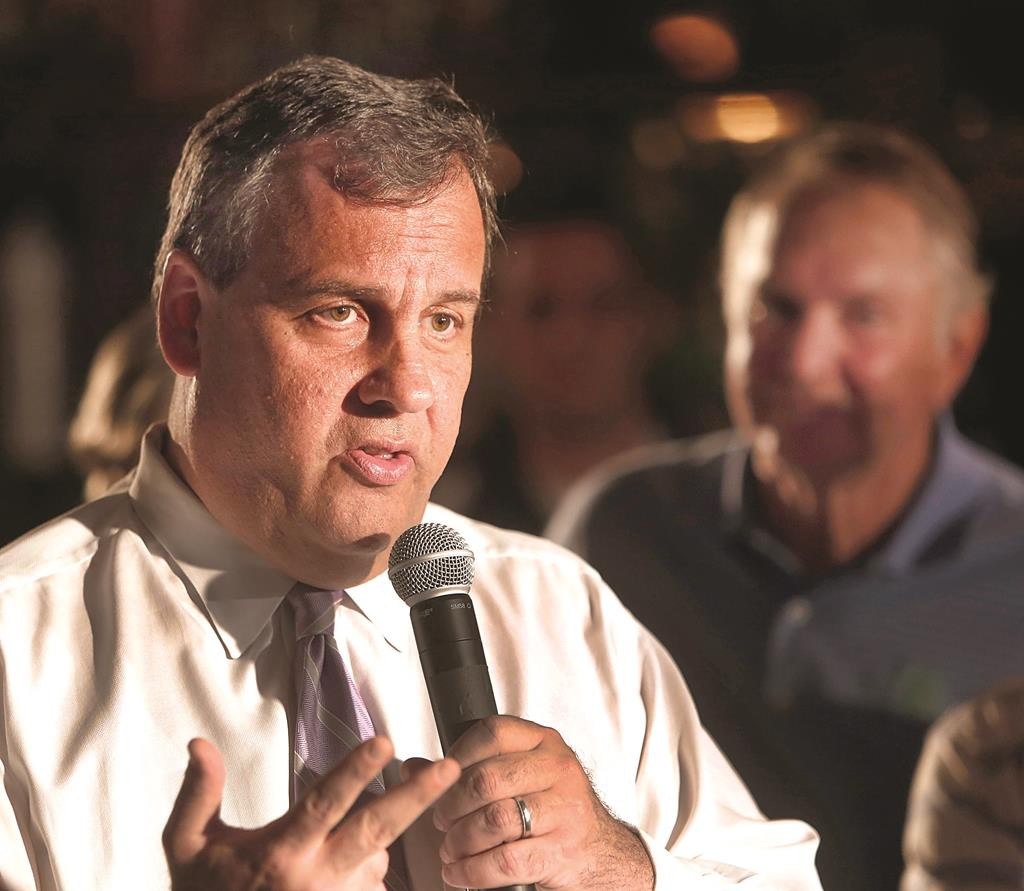 New Jersey Gov. Chris Christie on Tuesday chided his rivals for the Republican presidential nomination for speaking in slogans rather than offering specifics on policies they’d pursue if elected to the White House.

“Listen, we Republicans are as guilty of this as Democrats,” Christie said during a town hall-style meeting in New Hampshire. “Some of our candidates make these big, vague, general platitudes, they get big applause lines. And then, where’s the beef?”

Christie’s comments came during a three-day swing through the early voting state, where a strong performance is seen as crucial to his presidential hopes. He has hosted 15 town hall-style meetings in New Hampshire, hoping to capitalize on the ideas the state’s voters expect to see and hear often from presidential contenders.

As he criticized the rest of the field for speaking broadly, Christie said he’s laid out policies on entitlement overhaul, education and national security.

“We have the most specific and detailed campaign in this election,” Christie said. “Unless we have some communists in the room who don’t want a greater America, I suspect we’re all for a greater America.”

The slogan for businessman Donald Trump’s campaign is “Make America Great Again,” and several other candidates also reference improving the country in their campaign slogans. Christie didn’t use names on Tuesday, but he did criticize Trump’s presidential qualifications during a town hall meeting the night before in Keene.

Christie engaged with the New Hampshire crowd for roughly two hours, giving his audience a glimpse of his willingness to go head-to-head with people who don’t agree with him. One voter disagreed with Christie’s plan to raise the age of eligibility for Social Security.