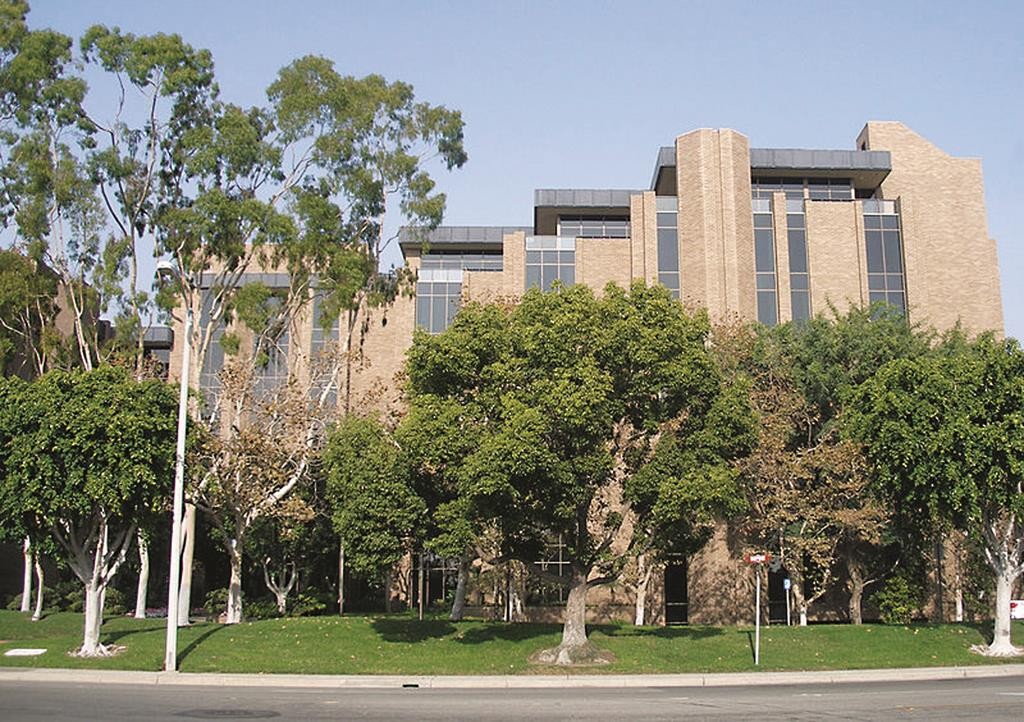 Statements from both companies say the deal will see Allergan receiving $33.75 billion in cash and shares of Teva valued Monday at $6.75 billion. In light of the acquisition, Teva said it was withdrawing its $40 billion-plus takeover offer for pharmaceuticals company Mylan.

Word of the acquisition saw Teva shares shoot up 13 percent in pre-opening trading on the Nasdaq. Trading in Teva shares on the Tel Aviv Stock Exchange halted over the news of the sale.

The Israeli pharmaceutical giant is the world’s largest generic drugmaker. It said in a statement that the acquisition would provide patients with more access to affordable medicines.

“Through our acquisition of Allergan Generics, we will establish a strong foundation for long-term, sustainable growth, anchored by leading generics capabilities and a world-class late-stage pipeline that will accelerate our ability to build an exceptional portfolio of products — both in generics and specialty as well as the intersection of the two,” Erez Vigodman, president and CEO of Teva, said in a statement.

Brent Saunders, CEO and president of Allergan, said in a statement the sale would help his company enhance its “global-branded pharmaceutical business and strengthen our financial position.”

A major deal like this would allow the drugmaker to improve its profitability by cutting jobs and other overlapping costs from the combined businesses. It also would increase its leverage in negotiating drug prices with insurers and other payers, an ever-important piece of leverage in key markets like the United States, where insurers, employers and other payers are pushing to hold down rising costs that have outpaced inflation for years.

“This becomes something strategic. In Israel … since it’s a very small community, everybody inspires everybody else,” Vardi said.

Globes quoted investment house Oppenheimer as saying, “The synergies and contribution to earnings per share may be lower than in the possible deal with Mylan, but Teva is getting a higher quality and more profitable company, and is carrying out the deal smoothly, which will make things much easier for it the day after, from the point of view of keeping key people and so on.

“In addition, Sigurdur Olafsson, CEO of Teva Global Generic Medicines Group, knows the people and the product portfolio at Allergen Generics well, since he was CEO of Actavis (which merged with Allergan in March this year) from 2012 to 2014.

“This means that Teva has a very clear idea of the deal it is getting into, with plenty of knowledge about the acquired company, and in our view this reduces the uncertainty and should make the merger easier.

“We see this  as an excellent deal for Teva. We recommend its stock at present with an Outperform rating and a price target of $77, which leaves upside at present levels.”