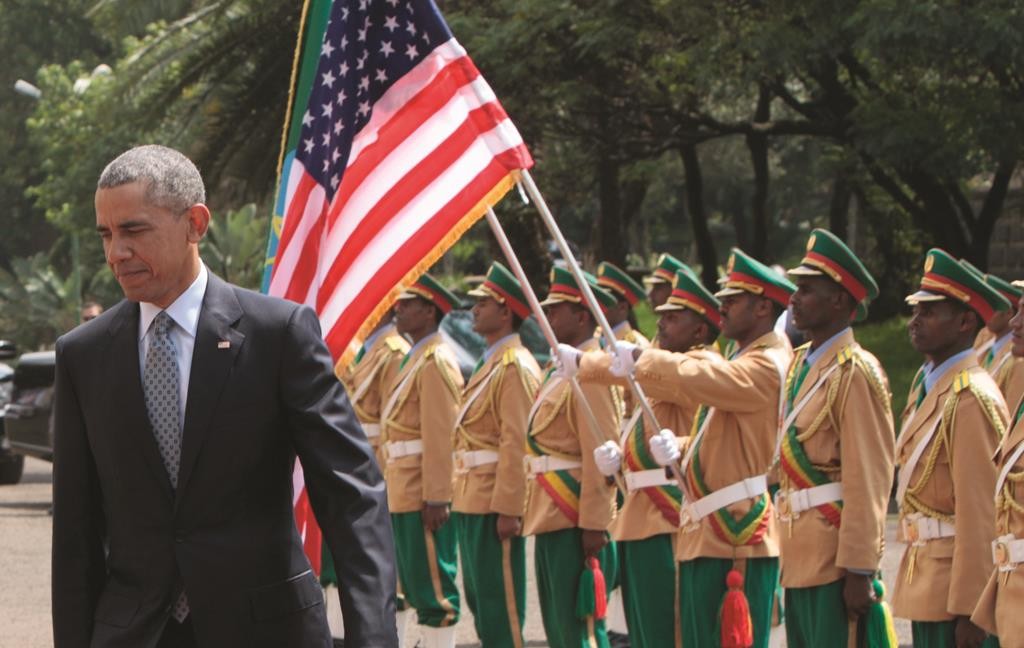 “The possibilities of renewed conflict in a region that has been torn by conflict for so long, and has resulted in so many deaths, is something that requires urgent attention from all of us,” Obama said. “We don’t have a lot of time to wait.”

The talks on South Sudan came on the sidelines of Obama’s visit to Ethiopia, his second stop on a trip to East Africa. He urged Ethiopia’s leaders to curb crackdowns on press freedoms and political opposition, warning that failure to do so could upend economic progress in a country seeking to move past years of poverty and famine.

“When all voices are being heard, when people know they are being included in the political process, that makes a country more successful,” Obama said during a news conference with Ethiopian Prime Minister Hailemariam Desalegn.