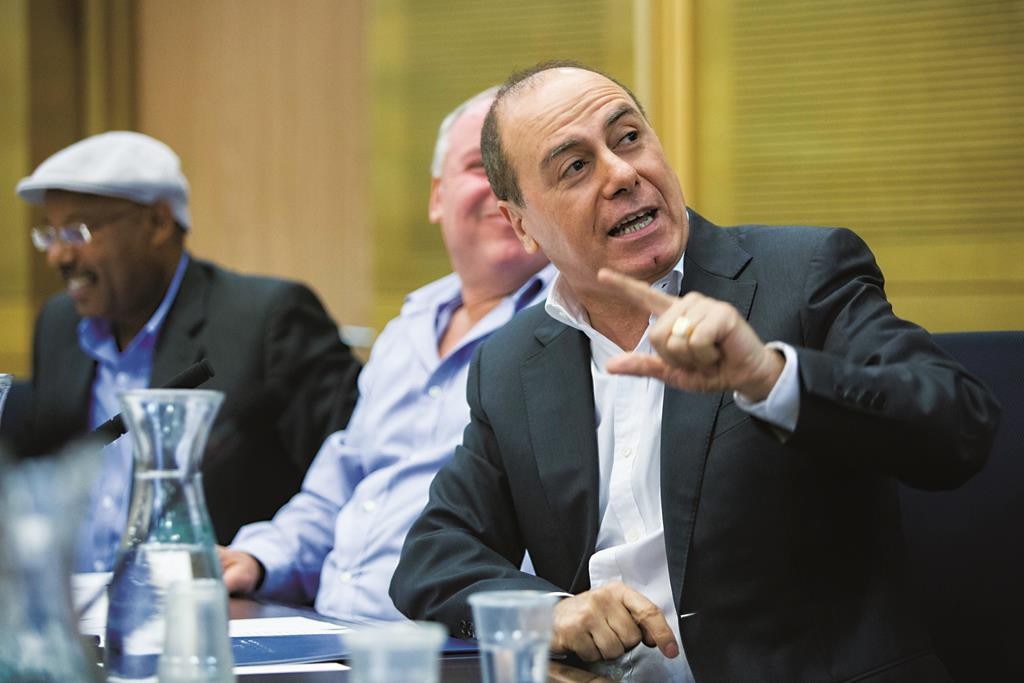 A plan to bring the remaining members of the Ethiopian Jewish community to Israel, beginning with families of those serving in the IDF, was made public in the Knesset on Monday.

Families of approximately 500 Ethiopian Israeli soldiers will be brought to Israel, Interior Minister Silvan Shalom announced at a joint session of the Immigration, Absorption, and Diaspora Committee and the Interior Committee at the Knesset, The Jerusalem Post reported.

“Up until now, the remainder of Ethiopian Jewry has not been brought [to Israel]. Families have been separated, including children from their parents, and those who remain [in Ethiopia] are left without assistance and without the involvement of humanitarian organizations that have worked there before,” said MK Avraham Naguisa (Likud), chair of the Immigration Committee.

“We call on the government to make a determination — and to bring the remaining [Ethiopian] Jewish community to Israel, immediately,” said Naguisa.

Shalom then declared his determination “to bring the rest of Ethiopian Jewry [to Israel], and I hope that I will be able to do so in my role as Interior minister.” About 7,000 remain in Ethiopa desiring to emigrate to Israel.

He added that he would review the lists of those waiting to come to Israel, including applicants who were refused entry in the past. He also mentioned that he is already in consultation with Cabinet Secretary Avichai Mandelblit on expediting the matter.