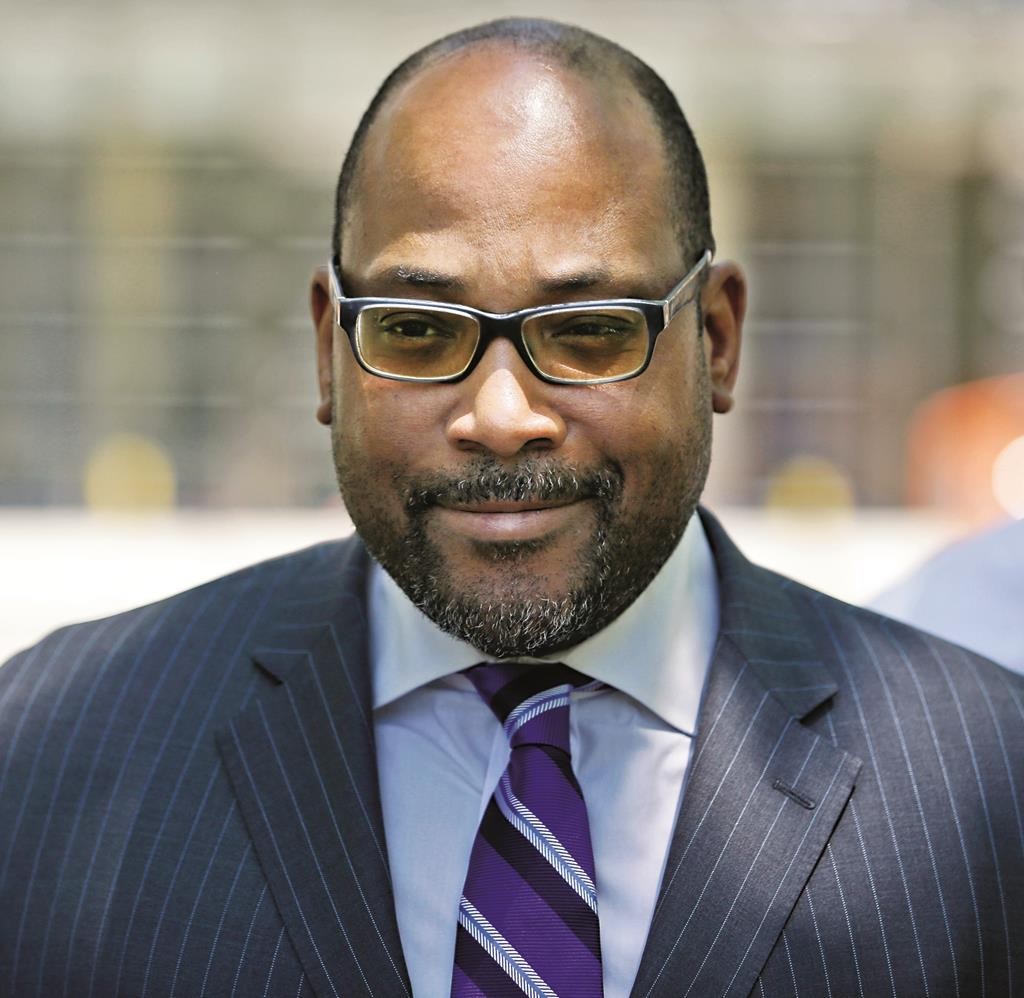 A once-powerful New York politician was convicted Friday on charges he lied to the FBI in an attempt to obstruct a corruption investigation targeting him for embezzlement.

A federal jury in Brooklyn reached the verdict after deliberating for about a week at the trial of state Sen. John Sampson, 50.

The Brooklyn Democrat who once led the Senate had been re-elected last year. The verdict showed that the jury agreed he has an “utter disregard for the rule of law and criminal justice system,” acting U.S. Attorney Kelly Currie said outside court.

Defense Attorney Nathaniel Akerman called the mixed verdict a partial victory, and told reporters he would pursue all his appeal options “until Mr. Sampson is vindicated.”

Sampson automatically loses his seat in the Senate because of the felony conviction. It’s up to Gov. Andrew Cuomo to call a special election for Sampson’s former seat.

Sampson is the third Democratic Senate leaders in a row to be convicted. The other two are Pedro Espada and Malcolm Smith.