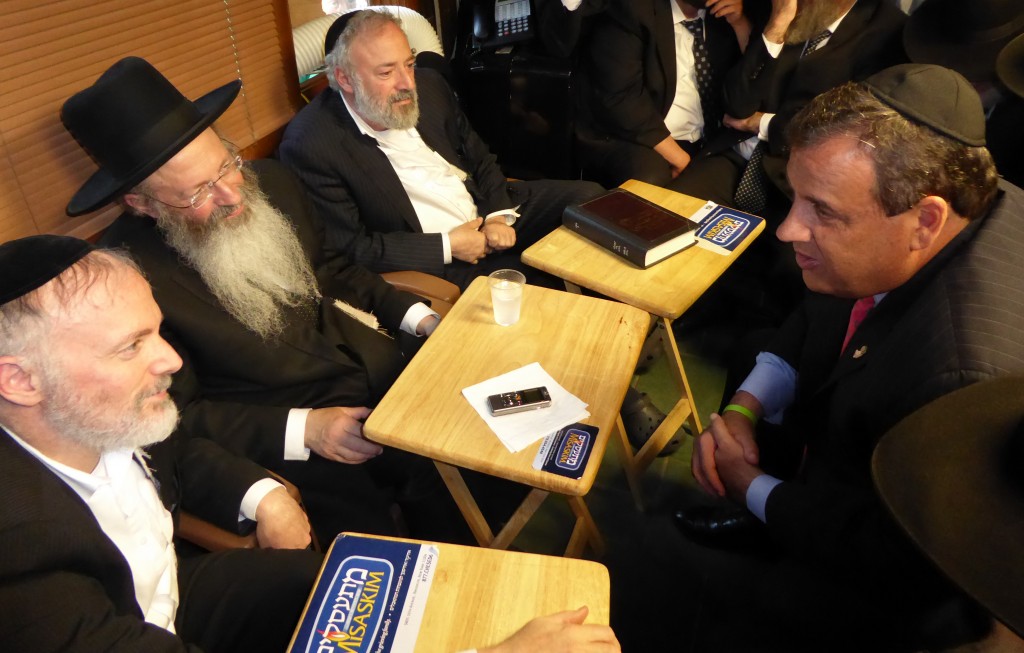 New Jersey Democrats on Thursday attempted to embarrass Gov. Chris Christie with a pair of bills stemming from his presidential run, but even the sponsors admit their efforts will fail.

One bill requires Christie to resign because he’s running for president. The other bars public funding for travel and security for any activity not related to his role as governor when traveling beyond New Jersey.

The senators do not dispute the bill is unlikely to be signed by the Republican governor but they say it’s worth pursuing because Christie is spending too much time out of the state.

“We pass a lot of bills that he might not sign but they create a discussion,” Senate Majority Leader Loretta Weinberg said.

Christie has said he uses technology to keep tabs on state affairs. His office called the legislation “nonsense” and “another scene in the endless political drama” in the Legislature. “There is no point to joining their daily theatrics.”