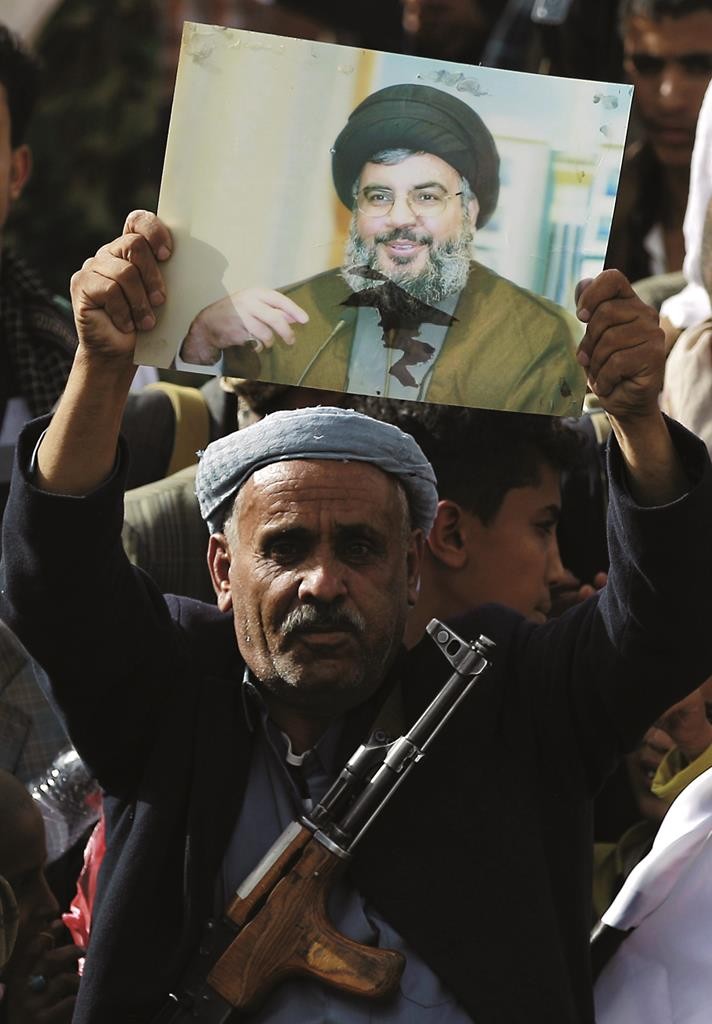 The U.S. government on Tuesday imposed sanctions on three leaders of the terrorist group Hizbullah and a businessman in Lebanon, saying they were key players in the group’s military operations in Syria.

The sanctions were imposed by the Treasury Department.

“The United States will continue to aggressively target [Hizbullah] for its terrorist activities worldwide as well as its ongoing support to [Syrian President Bashar al-]Assad’s ruthless military campaign in Syria,” said Adam Szubin, the Treasury Department’s acting under secretary for terrorism and financial intelligence.

President Obama and Secretary of State Kerry have said they are troubled by support from Iran for regional proxy groups such as Hizbullah.

The Treasury said it had taken action in June against Hizbullah-front companies.

Hizbullah has long been designated a terrorist organization by the United States, but Tuesday’s action was directed at three senior military officials — Mustafa Badr Al Din, Ibrahim Aqil, and Fu’ad Shukr — for their role in coordinating or participating in the group’s support for Assad’s government in Syria’s ongoing civil war.

A businessman in Lebanon, Abd Al Nur Shalan, was also sanctioned for procuring weapons for Hizbullah and shipping them to Syria, the Treasury Department said.