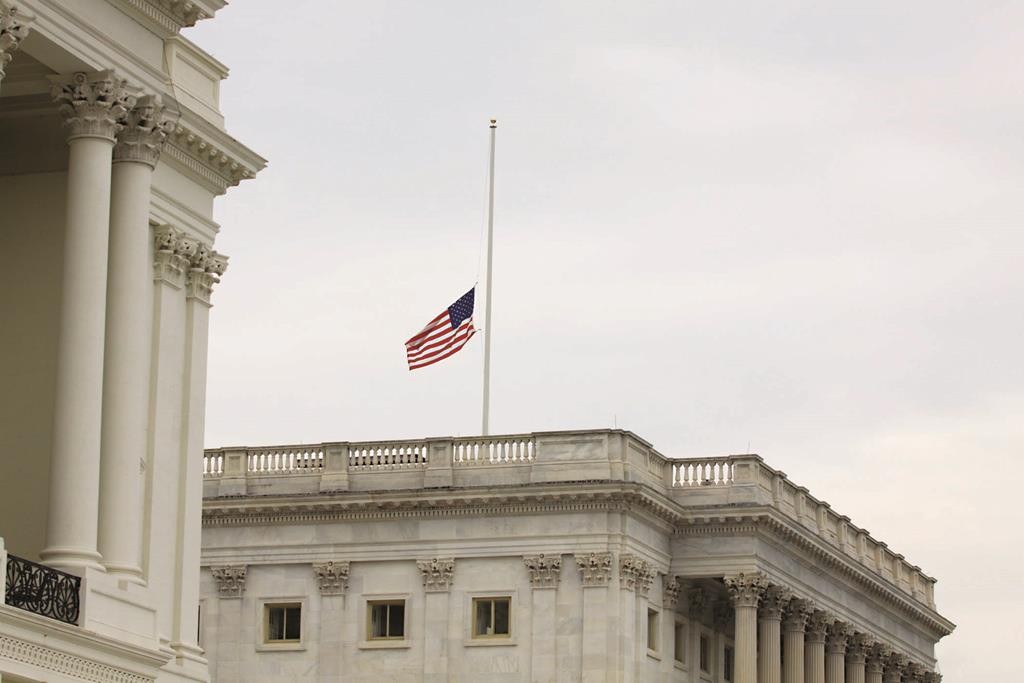 An uncle of the man who killed four Marines and a sailor in Tennessee has been in custody in Jordan since a day after the attacks on two military sites, a lawyer said Tuesday.

Abed al-Kader Ahmad al-Khateeb told The Associated Press that he was barred from seeing his client and that family members were also prevented from visiting the detainee. Computers and cellphones were taken from the man’s home, but he has not been charged with anything, the attorney said.

A Jordanian official said Tuesday that he is sure the uncle and “other relevant people” in Jordan were being questioned, but he would not elaborate and or confirm that the uncle was detained. He spoke on condition of anonymity because he was not authorized to discuss the case with the media.

Abdulazeez spent several months in Jordan last year under a mutual agreement with his parents to help him get away from illegal substances, alcohol and a group of friends they considered to be a bad influence, according to a person close to his family. That person also spoke on condition of anonymity, out of concern it would have business repercussions.

An FBI spokesman has declined to comment on that information.

In the U.S., authorities are struggling to understand Abdulazeez’s motive. According to an official familiar with the probe, investigators have found writings from Abdulazeez that reference Anwar al-Awlaki, a U.S.-born cleric who encouraged and inspired attacks on the homeland and was killed in a U.S. drone strike in September 2011.

The official was not authorized to discuss by name an ongoing investigation and spoke on condition of anonymity.

However, investigators have said they have not found evidence that Abdulazeez was specifically directed by someone to carry out the attacks.