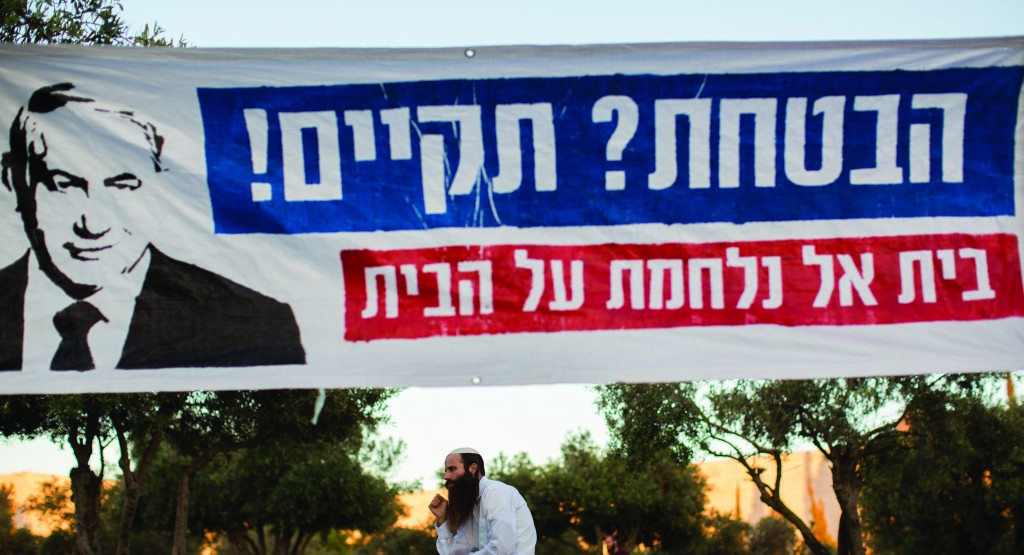 The issue of the legal status of Jewish outposts in Yehudah and Shomron has been put back on the government agenda by Justice Minister Ayelet Shaked, who designated a fast-track committee to address the problem.

“The residents of Yehudah and Shomron should be free of the constant threat and fear regarding” the legality of their homes and whether the state will evict them, she said on Tuesday.

Shaked noted that the coalition agreement signed between her Jewish Home party and Likud calls for urgent attention to the matter and expedited recommendations in 60 days. The dilatory treatment so often given to such incendiary issues typically leaves them buried in committee after a year or more, swept under the proverbial rug.

The leftist Yesh Din accused Shaked of seeking to implement the Levy Report without formally adopting it. The government-sponsored 2012 Levy Report concluded that the Jewish communities in Yehudah and Shomron were in compliance with international law and proposed legalizing outposts built on state land with at least tacit government support. Opponents of the Jewish presence in the region argue that the Levy Report is at odds with the legal consensus internationally.

Shaked acknowledged that there is legal disagreement about which land qualifies as “private land” and what evidence is admissible in these cases, issues that should be resolved to end the uncertainty that plagues people living in the disputed areas.