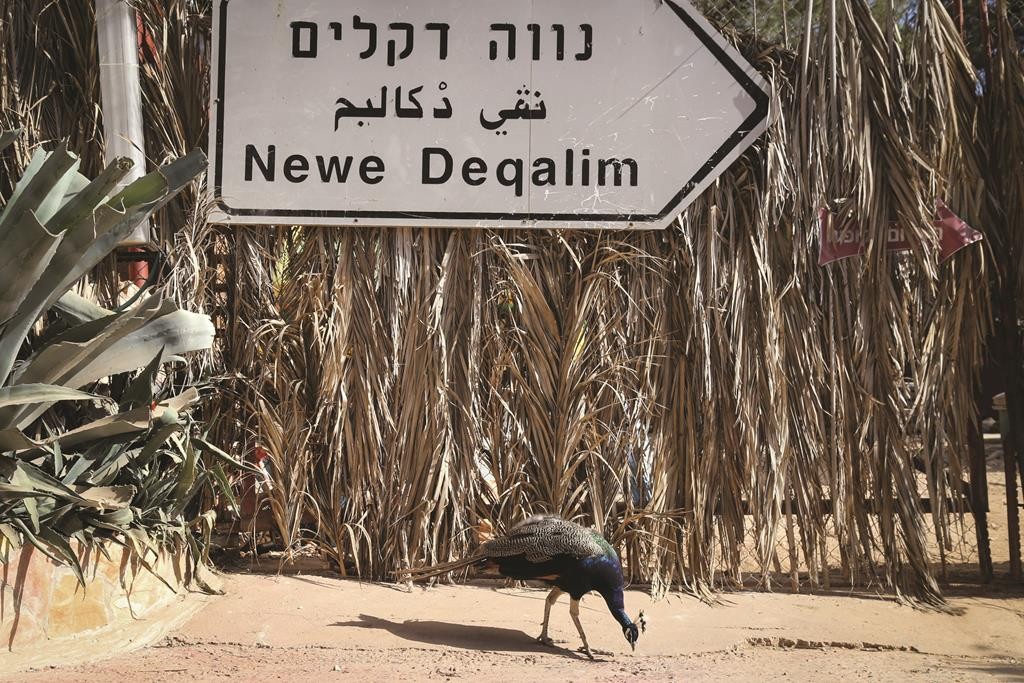 On the tenth anniversary of the unilateral Israeli evacuation from the Gaza Strip, Zionist Camp chairman Isaac Herzog pronounced it a mistake.

The vacuum left by the pullout of the IDF and dismantling of 21 Jewish communities was subsequently filled by Hamas and jihadi groups, which have used it as a base for terrorist operations and rocket launchings against Israel.

“Unilateral evacuation caused a feeling of deep national trauma and the public understands today that when we said Gaza will be the Hong Kong of the Middle East, we failed to understand and the opposite happened.”

Herzog, currently the leader of Israel’s center-left bloc, which backed the withdrawal in 2005, spoke at a conference in Nitzan, a community near Ashkelon where many evacuees from the Gaza communities now reside.

However, he qualified his position, saying that in principle it was right to separate from the Palestinians, but that it was carried out incorrectly.

“We took 8,000 people out of a sea of Palestinians, but in implementation it was a decision full of mistakes,” Herzog admitted.

Looking to the future, he said: “Any separation that comes must be the result of agreement with the Palestinians and on the basis of a regional infrastructure and of an updated Arab peace initiative. Because unilateral evacuation today, following the lessons of the disengagement, will not work.”

Also marking the anniversary, a survey taken by the Begin-Sadat Center of Strategic Studies published on Monday found that 63% of respondents say they opposed the Gaza evacuation at the time, while 51% say Israeli civilians should move back into the coastal enclave.

Prof. Efraim Inbar, head of the think tank, noted an obvious discrepancy with opinion polls conducted in 2005, which portrayed a very different picture.

“Since we know a majority of the public in 2005 supported the disengagement, it’s very clear that some of the respondents don’t feel comfortable with their past support for the disengagement and therefore testify today that they opposed it,” Inbar said.

A Dialogue poll taken the week of the withdrawal said that 45% of Israelis supported it, 33% were opposed and another 14% were undecided. A Maagar Mochot poll in July of 2005 had 54% in favor of the pullout, with only 30% opposed.