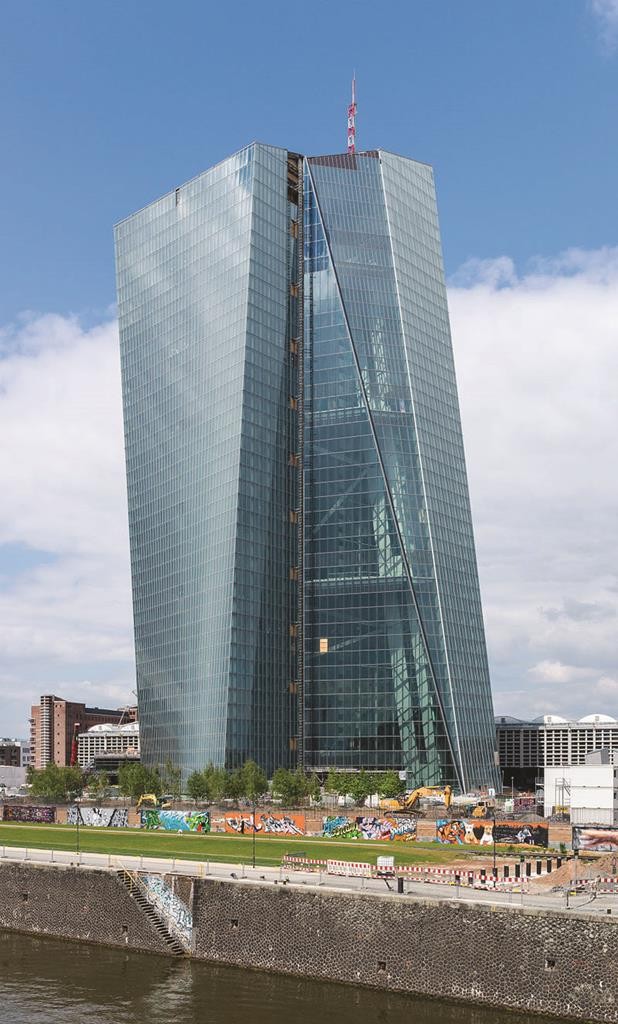 The European Union agreed this week to push ahead with the introduction of labels that specifically identify Israeli goods made beyond the Green Line, and now an influential European think-tank is proposing going much further and to also target Israeli banks.

The European Council on Foreign Relations, which frequently informs EU policy, argued in a paper on Wednesday that the EU is in breach of its own laws and that it had to go further to distinguish its dealings with Israel from Israel’s activities in Yehudah, Shomron and eastern Yerushalayim.

The new proposals would go much deeper and further, reaching into banking, loans and mortgages, qualifications earned in local institutions and the tax-exempt status of European charities that deal with Israeli communities in the region.

Israel said on Wednesday that it would not respond to the think tank’s recommendations.

Foreign Ministry spokesman Alov Lavi stressed that the paper is not an official EU document. “We have no intention to respond to a research paper from one research institute or another,” Lavi said.

European Union officials have talked in private about the steps that might follow labelling, but there are no formal European Commission proposals in the works at this stage.

The most significant proposal is with regard to banking, where large Israeli institutions have daily dealings with major European banks, and which also provide loans and financing to Israeli businesses and individuals based in Yehudah and Shomron.

Under European Commission guidelines from 2013, EU- and member-state-funded lending cannot be provided to Israeli entities operating in the region. While not legally binding on EU states, the guidelines have an influence.

“Do day-to-day dealings between European and Israeli banks comply with the EU requirement not to provide material support to the occupation?” the report asks, saying it is an issue that EU member states have yet to resolve.

Another area in which the EU may be in violation of its own rules relates to qualifications from academic, medical and other Israeli institutions.

Likewise, there is a question mark over whether the EU should be dealing with Israeli institutions — such as the Ministry of Justice, the Building Ministry and the National Police Headquarters — which are based in eastern Yerushalayim.

The Israeli government has described Europe’s steps on labelling as discriminatory and wrong-headed, suggesting they are akin to the Boycott, Divestment and Sanctions (BDS) movement, which Israel regards as anti-Semitic.

Prime Minister Binyamin Netanyahu raised his concerns about labelling in a meeting with EU’s foreign policy chief Federica Mogherini in May. Mogherini countered with the possibility of the EU further differentiating its dealing with Israel.