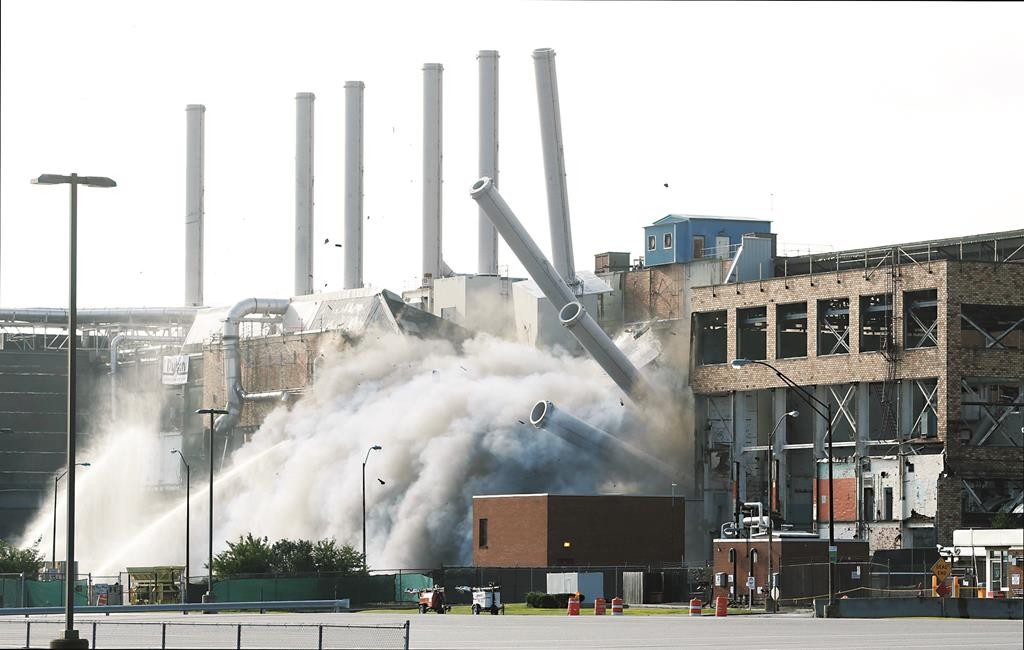 The chemical know-how and machines that spooled out countless miles of film are being eyed for medical marijuana and solar cells, while the private rail line now carries tomatoes alongside coal as photography pioneer Kodak, its bankruptcy behind it, embraces a new role: startup landlord.

The 127-year-old company had buildings and infrastructure to rival a small city when digital photography bumped its familiar yellow boxes from tourists’ camera bags.

But rather than selling off its sprawling, 2-square-mile Kodak Park campus, the company has become landlord to 58 diverse companies — and counting — that have been courted with the promise of plentiful utilities, its own railroad and unique access to Kodak’s specialties.

For example, tenant Natcore Technology Inc. can tap Kodak’s film-coating capability in its development of solar cells, and LiDestri Food & Beverage uses Kodak’s short-line railroad, which brings coal to the on-site power plant, to haul the tomatoes it processes into pasta sauces and salsa.

“One of the things that appealed to us was that Kodak had roll-to-roll equipment that they used in making photo film that they don’t use any more because of digital cameras,” said David Rutkin, spokesman for Natcore. “One of the things on our radar are flexible solar cells … and they would be made using the same equipment.”

Saturday, demolition work on some of the older buildings continued with the implosion of Kodak Building 53.