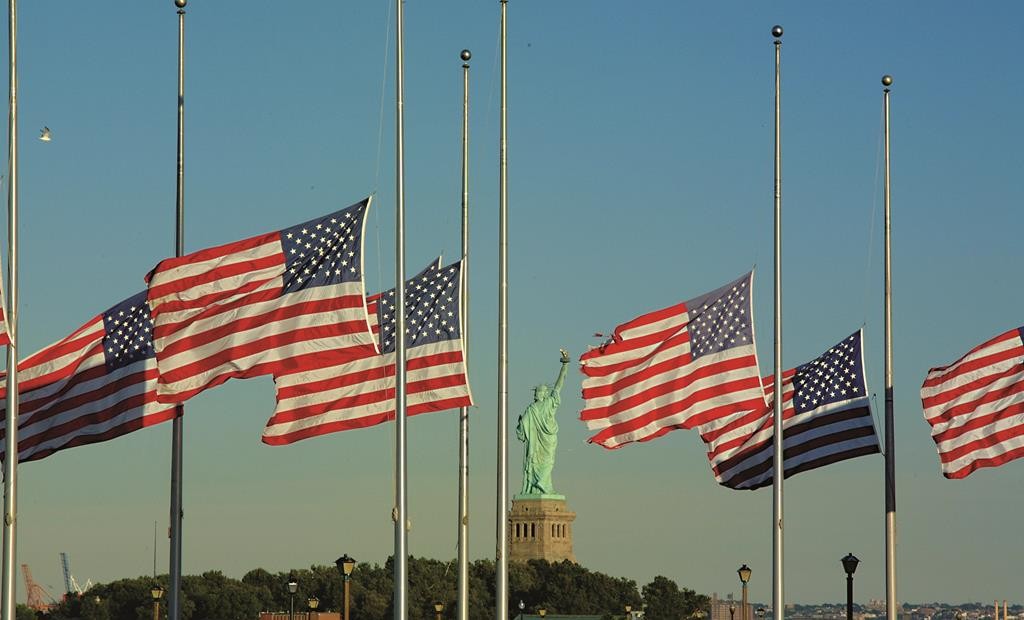 Govs. Andrew Cuomo of New York and Chris Christie of New Jersey on Tuesday ordered flags to be flown at half-staff as a memorial to the U.S. service members fatally attacked last week in Chattanooga, Tenn.

The governors directed that flags on state government buildings be flown at half-staff beginning Wednesday through Saturday at sunset.

Four Marines and a Navy sailor were shot and killed at two military facilities in Chattanooga on Thursday by a Muslim terrorist. President Barack Obama also ordered on Tuesday the U.S. flag to be flown at half-staff across the country until Saturday.