Iran’s foreign minister on Monday criticized the United States and Israel for not taking the threat of military action against Tehran off the table following the nuclear deal between Iran and world powers.

“Applying force … is not an option but an unwise and dangerous temptation,” he said. Yet, Zarif added, “there are people who talk about illegal and illegitimate application of force” for their own purposes.

He called the nuclear deal reached last week a “victory of diplomacy over war and violence.”

Zarif did not single out any specific country but his remarks came a day after U.S. Defense Secretary Ash Carter said that the accord imposes no limits on what Washington can do to ensure the security of Israel and U.S. Arab allies.

Carter also said the deal “does nothing to prevent … the U.S. military option.”

This article appeared in print on page 6 of the July 21st, 2015 edition of Hamodia. 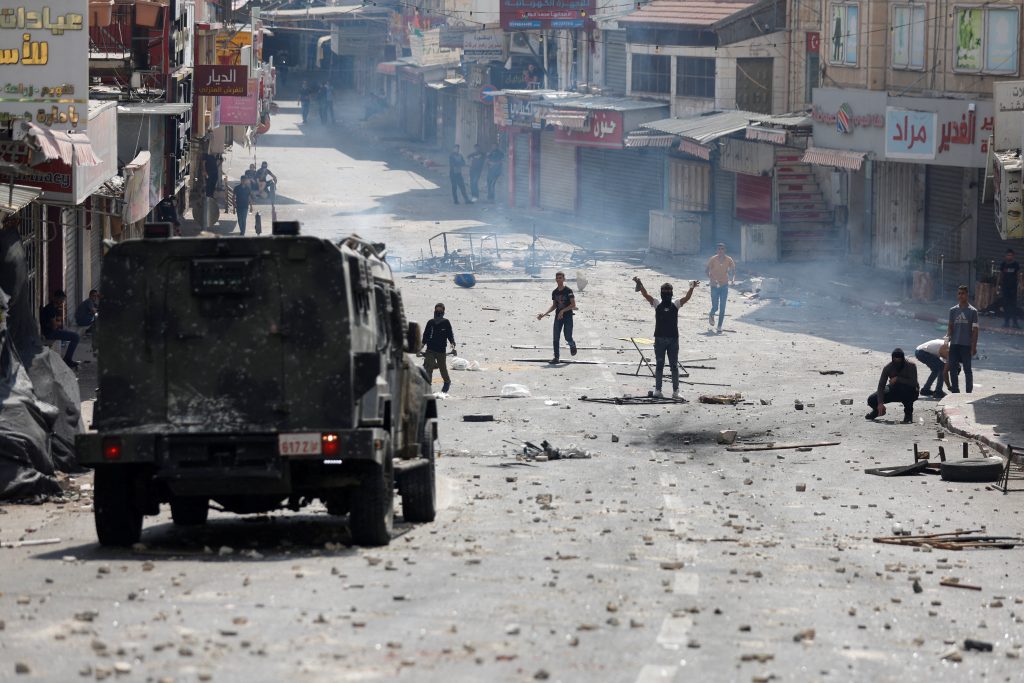