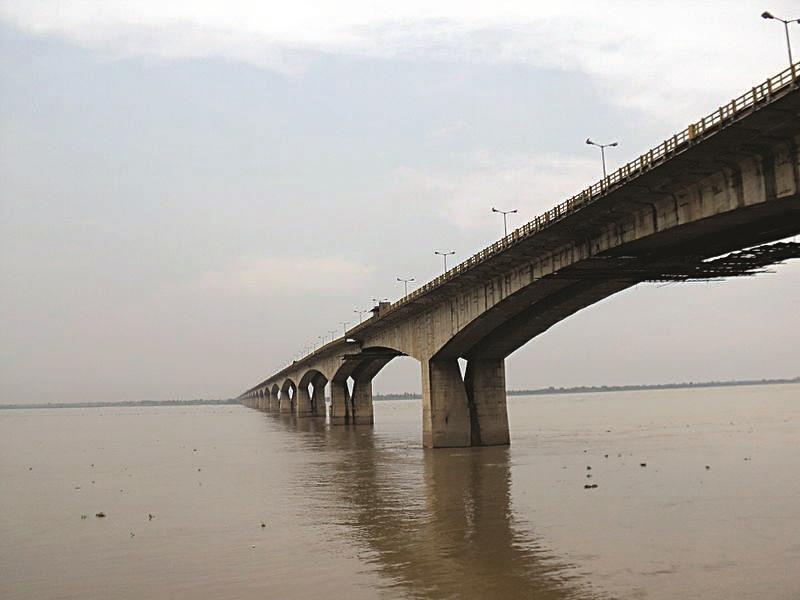 Israeli cleantech experts have been invited to India to survey pollution of the Ganges River and decide how to restore it, Haaretz reported Monday.

The biggest river in India, and the destination for millions of religious pilgrims every year, the Ganges is also the world’s fifth most polluted river.

An Israeli delegation of hydrologists from both government and the private sector is set to go to India next week to meet with officials and see the problem for themselves.

They will have plenty to see. Some 29 different cities in the subcontinent dump their waste into the river. The dumpings include vast amounts of industrial contaminants. Chromium levels, just one of the toxins in the water, are about 70 times the recommended maximum level for public health standards.

Cleaning up the Ganges was an election promise made by Prime Minister Narendra Modi, who says he is determined to succeed where others have failed due to corruption and incompetence.

“Apparently, the worst source of pollution ruining the Ganges is industrial,” said Oded Distel, director of the Investment Promotion Center and Israel New Tech at the Economy Ministry.

Distel warned that the cleanup would not be easy. But first, the industrial dumping will have to be stopped. Only then will it be possible to begin ridding the Ganges of its toxins and chemicals.

“The technology exists. Now we have to see that all the other components are in place,” says Distel, who is set to visit India in August for preliminary planning.