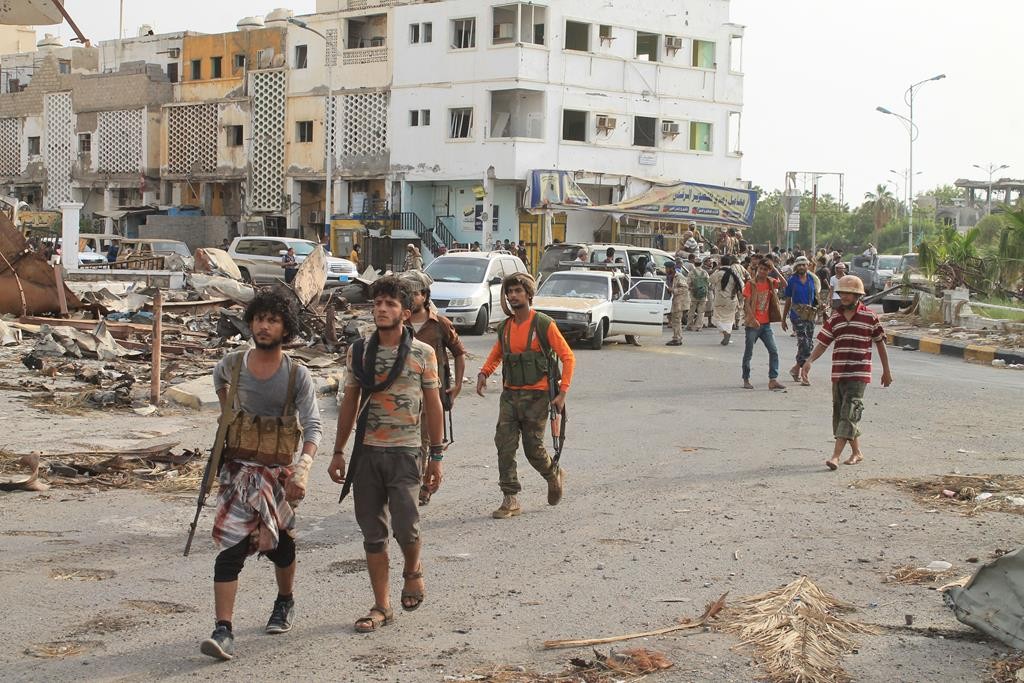 Saudi Arabia announced Saturday it has broken up planned Islamic State attacks in the kingdom and arrested more than 400 suspects in an anti-terrorism sweep, a day after a powerful blast in neighboring Iraq killed more than 100 people in one of the country’s deadliest single attacks since U.S. troops pulled out in 2011.

The Saudi crackdown underscores the OPEC powerhouse’s growing concern about the threat posed by the Islamic State group, which in addition to its operations in Iraq and Syria has claimed responsibility for recent suicide bombings aimed at Shiites in the kingdom’s oil-rich east and in next-door Kuwait.

Meanwhile, Shiite rebels and their allies in Yemen randomly shelled a town Sunday outside of Aden after losing control of some the port city’s neighborhoods, killing at least 45 people and wounding 120, officials said.

The violence highlighted the bloody chaos of the civil war gripping the Arab world’s poorest country, which also has been the target of Saudi-led, U.S.-backed airstrikes since late March.