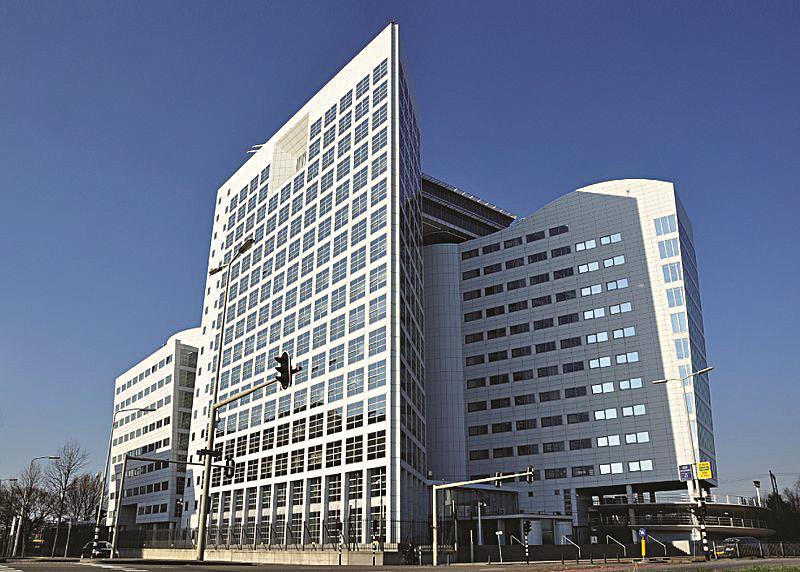 In the latest international legal move against Israel, the International Criminal Court has ordered a reassessment of the decision not to open a full criminal probe into the conduct of IDF personnel in the 2010 Mavi Marmara incident.

“At a time when, in Syria, [President Bashar] Assad slaughters hundreds of thousands of his own people, Iran sends hundreds to death, and Hamas uses children as human shields in Gaza, the court has chosen to deal with Israel for cynical political reasons,” Netanyahu said.

“In the face of this hypocrisy, our soldiers will continue to guard us from the front and we will defend them in the international arena,” he added.

In a 2-1 decision, the ICC instructed its chief prosecutor Fatou Bensouda to reconsider, just seven months after she had closed the file. She was told to determine whether the deaths of several Turkish nationals were “systematic or resulted from a deliberate plan or policy to attack, kill or injure civilians.”

Foreign Ministry spokesman Emmanuel Nachshon said that “Israel harshly rejects” the ICC ruling and that “Israel had acted in self-defense and in line with international law.”

“It is not clear why the court stubbornly persists in directing resources to superfluous work relating to complaints with cynical political motivations, instead of working on issues for which it was established,” such as mass killings, he continued, concluding that he ultimately expected that the prosecutor’s decision to close the file would be upheld.