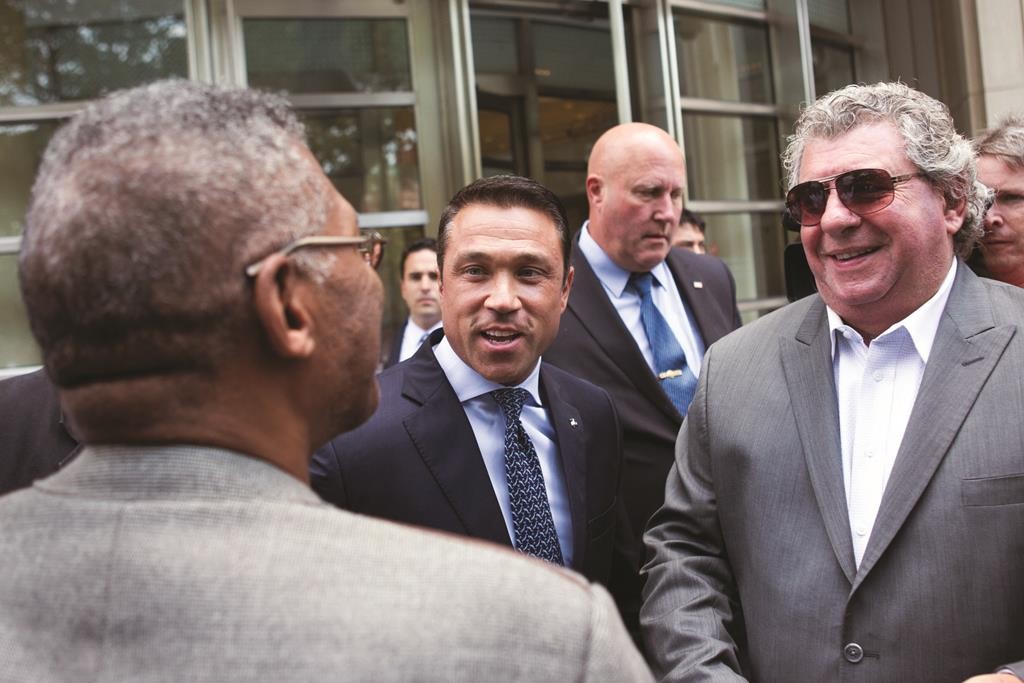 Michael Grimm, a former New York congressman and FBI agent who once investigated white-collar crime, was sentenced Friday to 8 months in prison for tax evasion by a federal judge who said his “moral compass” needed adjustment.

“He knew what he was doing was illegal, wrong and criminally punishable,” she said. Grimm, “of all people, knew better.”

“I want to apologize to the court for even being here,” Grimm said. “I didn’t want to fail and I made bad decisions that I’ll regret for the rest of my life.”

Prosecutors had sought 2 years. Grimm will surrender on Sept. 10.