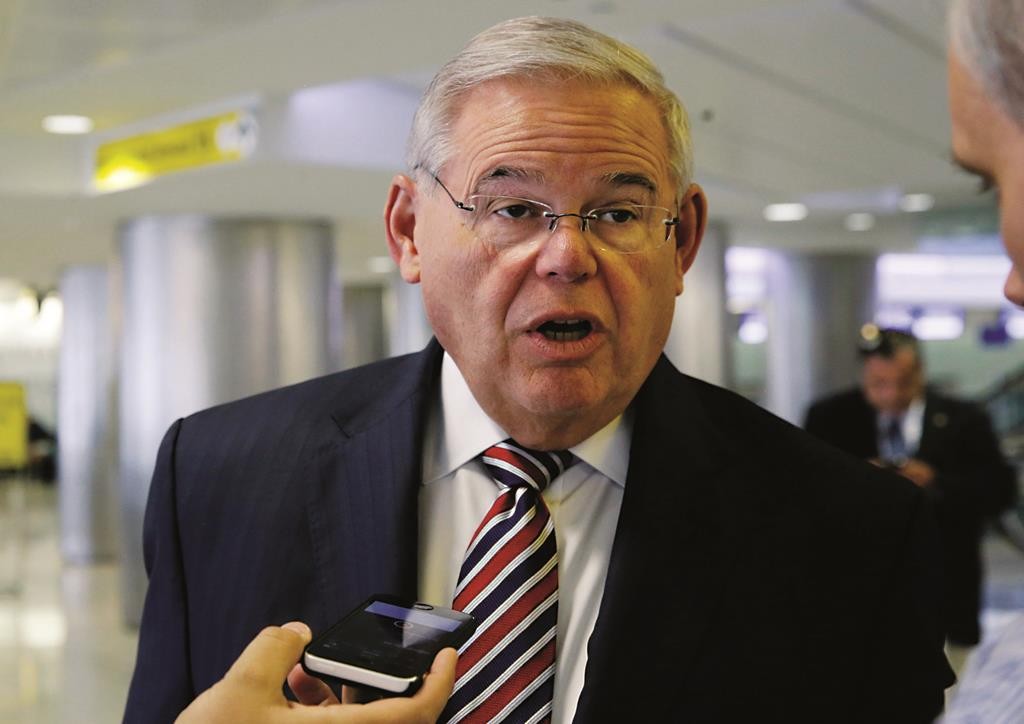 Admirers of Sen. Bob Menendez’s fierce opposition to the Iran nuclear deal have helped him raise more than $1.5 million for his legal defense fund since he was indicted on federal corruption charges in April.

The New Jersey Democrat is accused of using his influence to help a Florida eye doctor in exchange for lavish vacations and campaign donations. He has pleaded not guilty.

The money comes from hundreds of individuals and companies, including $20,000 each from Sheldon Adelson, a major Republican donor, and Haim Saban, a Democratic donor. Both are strong supporters of Israel.

The fund received more than $157,500 given on a single day by members of the pro-Israel lobby AIPAC.

Sen. Mark Kirk, an Illinois Republican leading the fight against the Iran nuclear deal, suggested that Menendez was being prosecuted because of his opposition to the pact.

Menendez “has just been indicted maybe on the crime of being against the Iran deal,” Kirk said on Tuesday.