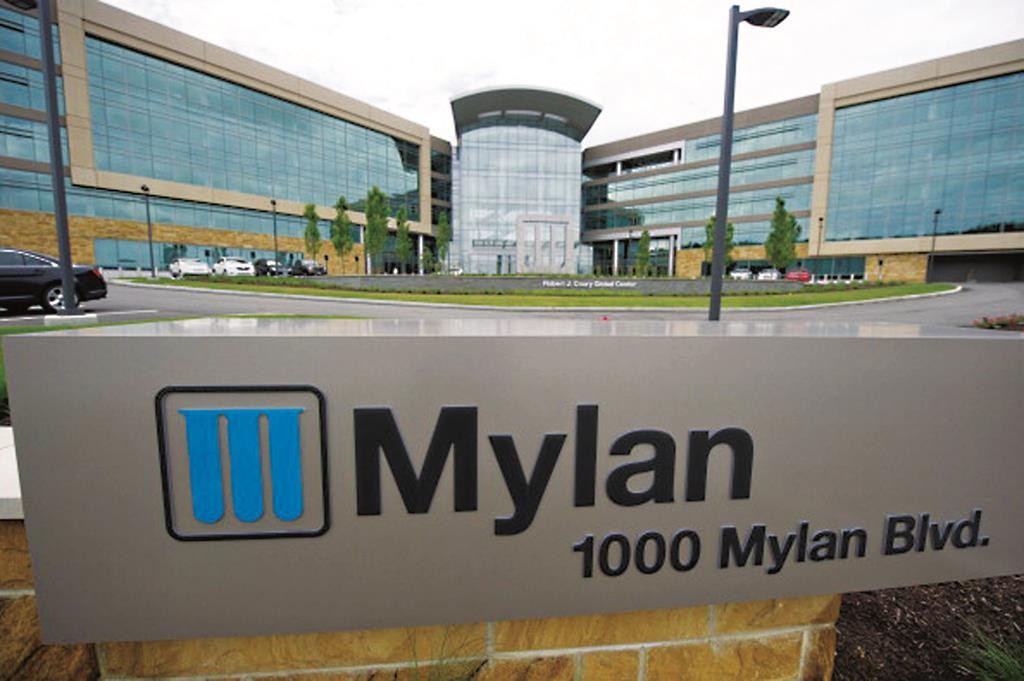 Until now, Israel-based drug giant Teva Pharmaceuticals has faced resistance to its takeover of Mylan from Mylan itself. Now, opposition has come from outside Mylan, from American consumer groups.

“A takeover of Mylan by Teva is a bad deal for consumers,” eight U.S. consumer organizations asserted in a petition to the Federal Trade Commission (FTC) demanding that it block the deal, Globes reported.

Teva has bid over $40 billion to buy generic drug rival Mylan. But Mylan has been fighting the merger for months.

In the letter to FTC chair Edith Ramirez, the peititoners lamented the trend toward  consolidation in the drug industry, noting that the acquisition of Mylan by Teva would bring together the two largest manufacturers of generic drugs in the country.

“This increased consolidation has already led to higher prices and to generic drug shortages. Along with exacerbating the current drug shortages of these medications, a merger between the two largest generic manufacturers would likely eliminate more manufacturing facilities, leading to reduced production and creating other shortages of generic and specialty drugs. We call on the FTC to thoroughly investigate the merger and take steps to block it,” the letter read.

Data attached to the letter claims that 80 percent of U.S. prescriptions are for generic drugs because their prices are so much lower than branded drugs, resulting in savings of $1.5 trillion in 2004-2013. The organization adds that consolidation in the generic market has led to price rises, which have more than doubled. The letter added that many Americans simply cannot afford generic drugs.

Mylan executives welcomed the opposition by consumer groups. Mylan CEO Heather Bresch said, “The letter sent by the consumer organizations further shines a spotlight on how control of the merged Teva/Mylan company would reduce competition. This transaction also would serve to eliminate the only major generics company that is not driven by significant branded business interests, thereby silencing one of the strongest advocates for the generics industry.”

Teva said in response, “A combined Teva and Mylan would create an industry-leading and dependable supplier of the broadest portfolio of high quality medicine to consumers across global markets. This combination will create a more efficient platform for the benefit of customers and consumers.”

Addressing monopoly issues, Teva said it is “confident it can make any necessary divestitures to achieve antitrust clearance. Teva filed for U.S. HSR antitrust clearance several months ago and has initiated the pre-merger notification process with the European Commission”.