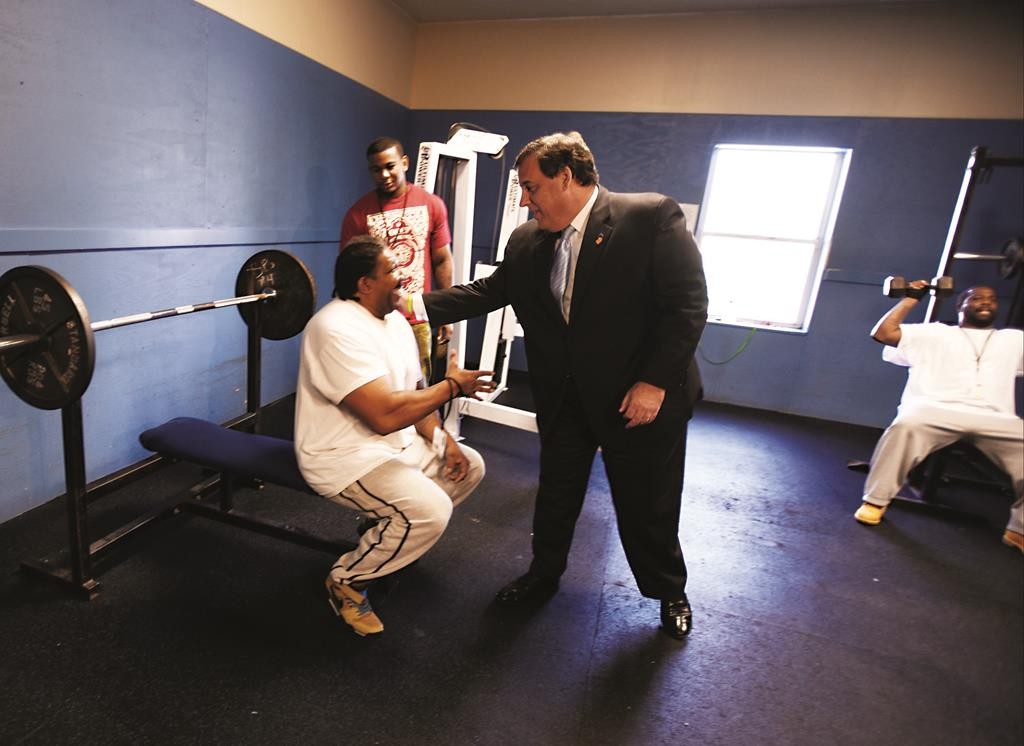 Presidential candidate Chris Christie said Thursday that nonviolent drug offenders should have a better shot at rebuilding their lives and he wants to mend relations between communities and their police forces.

Outlining his vision of the criminal justice system, New Jersey’s Republican governor cited Camden as a model for rebuilding trust between law enforcement and residents while also driving down violent crime.

“Peace on our streets is more than just the absence of violence,” Christiesaid. “Justice isn’t something we can jail our way to. Justice is something we have to build in our communities.”

The address was Christie’s first presidential event in his home state since he announced his campaign two weeks ago.

It comes as Democratic leaders of the state Senate plan on introducing a bill Monday requiring governors to resign if they run for president. There is no chance Christie would sign it, but it would embarrass the governor at a time he seeking to draw attention to successes he’s had in New Jersey.

A Monmouth University poll released last week finds that that 57 percent of New Jersey voters think he should resign.