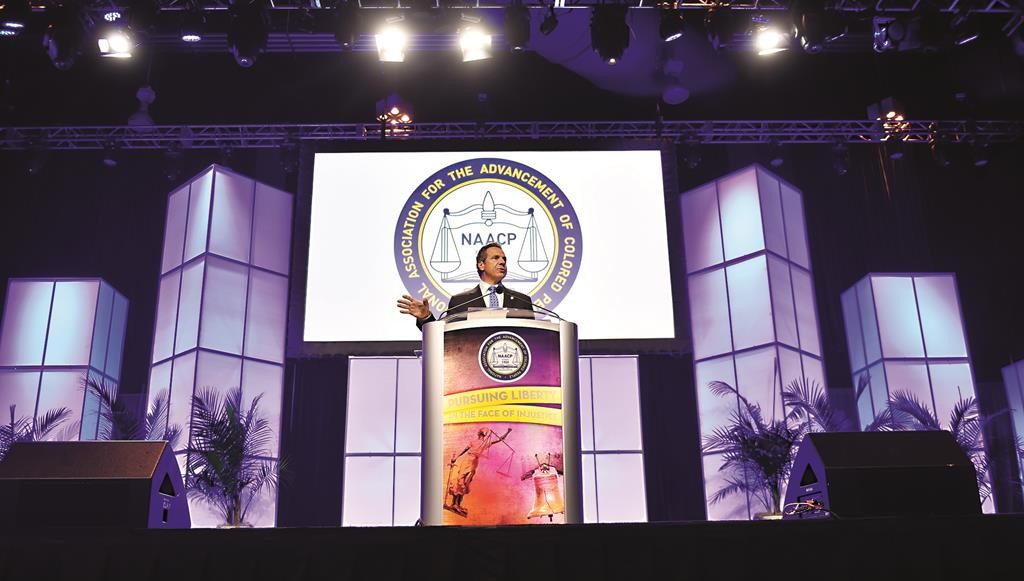 New York Attorney General Eric Schneiderman has authorized local prosecutors to start investigations when police kill unarmed civilians but he prohibited them from giving immunity to any witnesses.

Schneiderman, appointed last week by Gov. Andrew Cuomo as a special investigator and prosecutor in police killings, outlined that authority in a letter this week to the 62 county district attorneys. They are authorized to question witnesses, draft search warrants, preserve evidence and support any investigation.

However, without special authorization, they cannot elicit related testimony before grand juries, which typically involves immunity from prosecution. They also cannot make plea or cooperation agreements with suspects.

On Wednesday, Cuomo told the annual gathering of the NAACP that New York was working to restore public trust in law enforcement. The Democratic governor made a rare trip outside of New York to address the convention in Philadelphia.