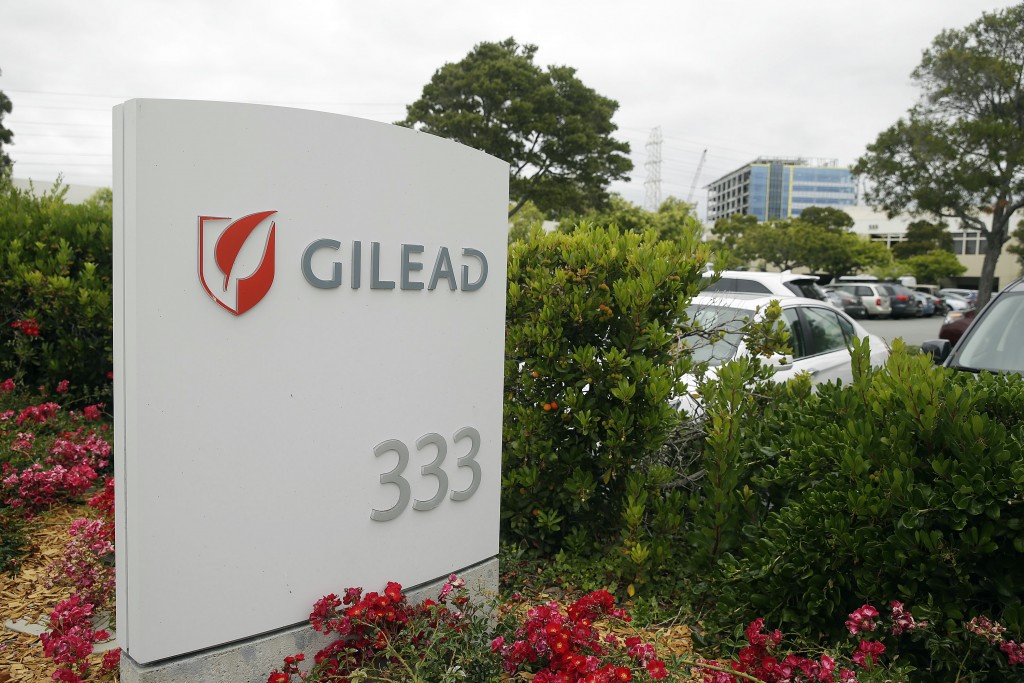 The $1,000 pill for a liver-wasting viral infection, which made headlines last year, is no longer the favorite of patients and doctors.

The new leading pill for hepatitis C is more expensive, and the number of patients seeking a cure has surged.

Sovaldi, last year’s wonder drug, has been pushed aside by a successor called Harvoni, made by the same company. The sticker price for Harvoni is $1,350 a pill.

The fast-paced changes in hepatitis C treatment are being watched closely amid fears that breakthrough drugs could reignite the rise of U.S. health-care costs. Other medications that could turn into cost drivers include a new treatment for melanoma and a cholesterol-lowering drug awaiting approval. More hepatitis C drugs are also headed to market.

Hepatitis C affects some 3 million people in the U.S. With the new drugs, patients finally have a choice among highly effective cures with minimal side effects. Previous treatments were hit-and-miss, and many patients couldn’t tolerate the side effects. But newfound choice doesn’t seem to have led to widespread price competition.

On Monday, the Veterans Affairs Department said hepatitis C drugs have put a hole in its budget.

“As a society, we need a way of determining what is a reasonable price at the time of introduction of a new drug,” said Stephen Schondelmeyer, a University of Minnesota professor who specializes in pharmaceutical economics. “We have expanded coverage, but we haven’t done anything to control costs on the pricing side.”

The Associated Press asked two companies that track the prescription-drug market for a hepatitis C update. IMS Health collects data on pharmacy prescriptions and sales, while DRX surveys prices paid by private health plans and prescription benefit managers. Here is what they found:

The number of prescriptions filled for hepatitis C drugs has more than doubled, from an average of 20,600 a month during the first three months of last year to a monthly average of 48,000 for the same period this year, according to IMS.

“People are coming in who never wanted to be treated before,” said Dr. Douglas Dieterich, director of outpatient liver disease treatment at Mount Sinai Hospital in New York City. “When I started in 1989, I used to have a 3 percent cure rate. Now I have a 3 percent failure rate.”

Harvoni, the new pill from California-based Gilead Sciences, accounted for about three-fourths of the prescriptions filled for hepatitis C drugs in the first three months of this year, IMS said.

A big part of the reason is simplicity, explained Dieterich. Patients on Harvoni have to take just one pill a day, for 12 weeks in most cases. Previously, patients took combinations of drugs.

Harvoni quickly rose to the top after its approval last fall, with monthly sales crossing the $1 billion mark by January.

Another new drug, Viekira Pak, is gaining market share but appears to be far behind. It’s an equally effective cure and priced lower.

Still, Viekira Pak is a four-pill daily combination, and patients have to take another antiviral drug as well. It was introduced late last year by Illinois-based AbbVie.

The extent of Viekira Pak’s inroads is hard to discern. The company has not disclosed prescription volumes. And a major pharmacy that promotes the drug does not report hepatitis C data to IMS.

NOT MANY DEEP DISCOUNTS

DRX’s analysis of prices paid by private health plans shows the median discount for Harvoni was 13.7 percent between April and June.

“This sets the stage for some of the new cancer drugs coming out, both in terms of a vast improvement in effectiveness and a vast increase in prices,” said Yocum. “This is a concern not only for commercial health plans, but for Medicare.”

Matt Salo, executive director of the National Association of Medicaid Directors, said competition from Viekira Pak has enabled states to win bigger rebates from the manufacturers. But Salo says cost remains a “major, major problem” because of the large number of people with hepatitis C. At the median discounted price, a 12-week treatment regimen of Harvoni costs about $98,000.

Even with discounts of more than 40 percent, the VA says hepatitis C drugs are contributing to a budget shortfall. The agency asked Congress on Monday for up to $500 million from a new overhaul law to pay for unanticipated costs of treating the disease.

Gilead spokeswoman Cara Miller said the company is working with public programs and private insurers to broaden access. Gilead estimates that 80 percent of insured people with hepatitis C have coverage for its medications.

“We are pleased that many payers have recognized the value of our single-tablet regimen for hepatitis C and, in most cases, have chosen to open up broad access on their formularies,” Miller said. The company says its drugs will save the system money in the long run.

Hepatitis C is complex. Patients say it feels like a deep, never-ending fatigue. While the disease advances gradually, it can ultimately destroy the liver, and transplants average $577,000. It’s also a public health concern, as it can be transmitted by contact with infected blood.