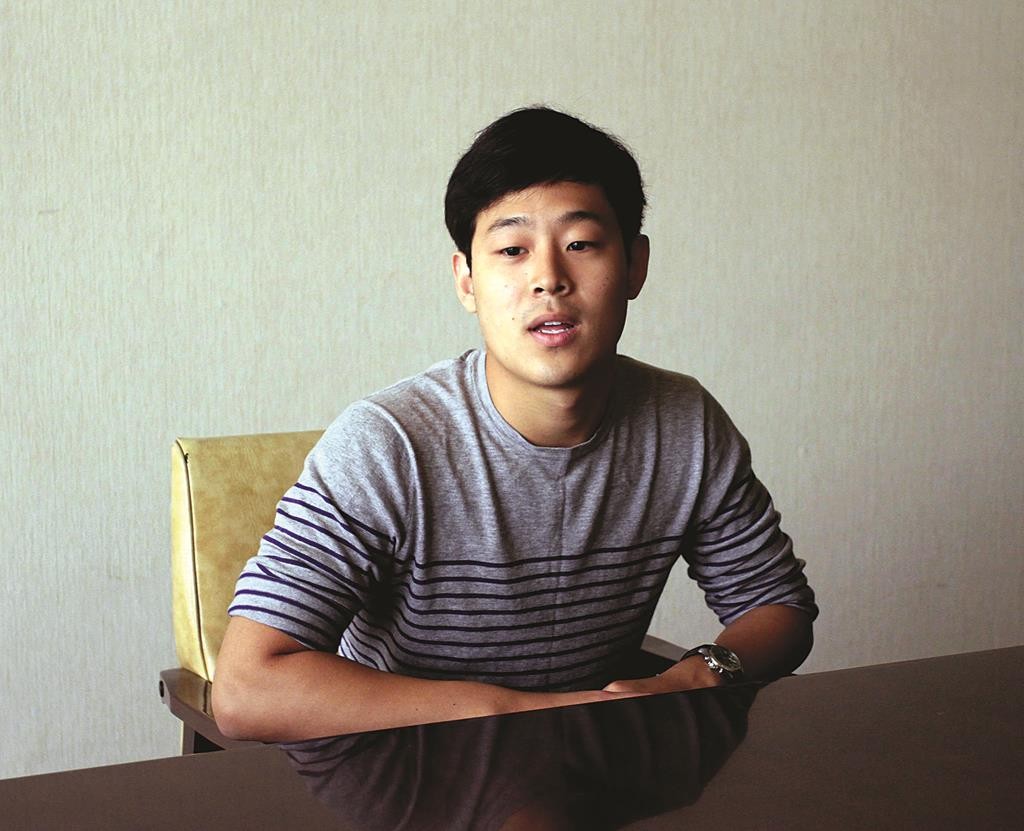 A South Korean student from New York University who is being detained in North Korea for allegedly entering the country illegally said Tuesday that he hopes to be released soon.

Won Moon Joo, who was presented to the media in North Korea’s capital, Pyongyang, also said he was being treated well and asked his family not to worry too much about him.

He acknowledged breaking North Korean laws, but such admissions are often recanted by detainees after they’re set free. Detainees are also often coached ahead of time by North Korean officials as to what to say.

Joo, 21, who has permanent resident status in the United States, was arrested in April for allegedly entering North Korea illegally across the Chinese border.

“I would like to tell my family I’m healthy, I hope to be home soon and to tell them not to worry too much,” Joo said.

It is not known whether the North intends to put him on trial or if he could simply be expelled from the country.

Joo did not explain why he tried to enter North Korea. North Korean media have reported that he was arrested on April 22 when he illegally crossed the Amnok River from the Chinese border town of Dandong.

South Korea’s Unification Ministry released a statement denouncing North Korea for presenting Joo in a news conference after ignoring the South’s demands for his release.