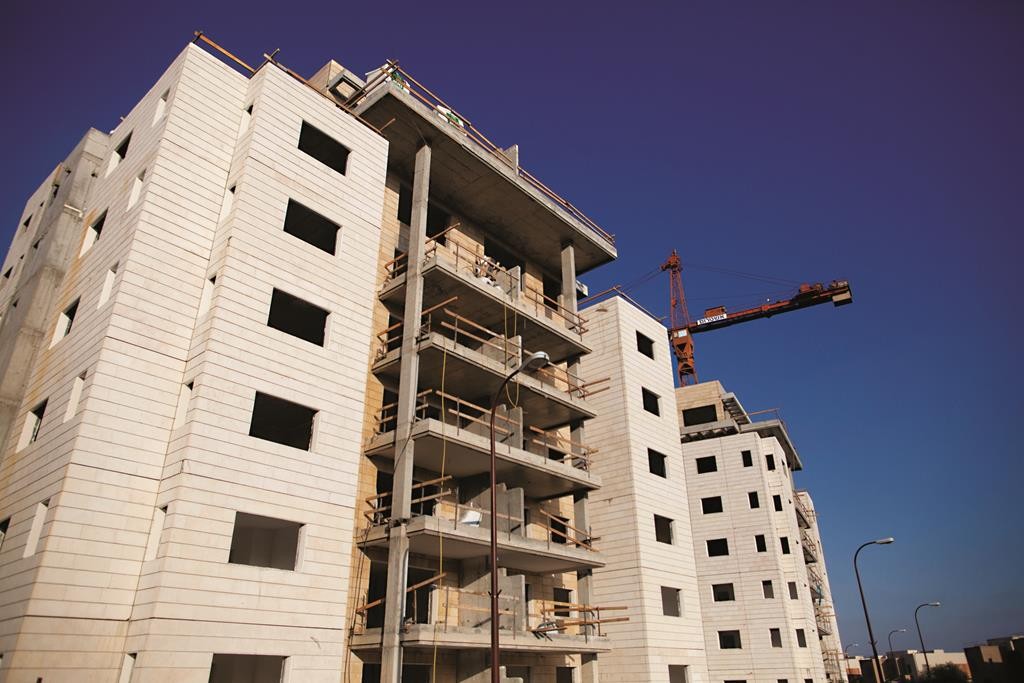 The Jewish Agency has endorsed a plan for the building of thousands of apartments across Israel to help ease the chronic housing shortage, Globes reported on Tuesday.

The Jewish Agency Board of Governors decided last month to accept the proposal in principle, though much remains to be done in working out the specifics of financing and implementing it.

Even the work schedule and size of the project has not yet been settled on, though it’s said to comprise about 2,000-3,000 apartments.

However, the Agency did confirm the report, and said that “the decision by the Jewish Agency Board of Governors is designed to help solve a concrete social problem. The entire measure is being coordinated with the government.”

Globes also said the construction would be on land that it owns, so that it will not have to buy the land from private owners or in Israel Land Authority tenders. Nevertheless, all the aspects of the plan, however it takes shape, will have to pass through the bureaucracy, to obtain building permits, environmental impact studies and rezoning approvals. The process is likely to take several years.