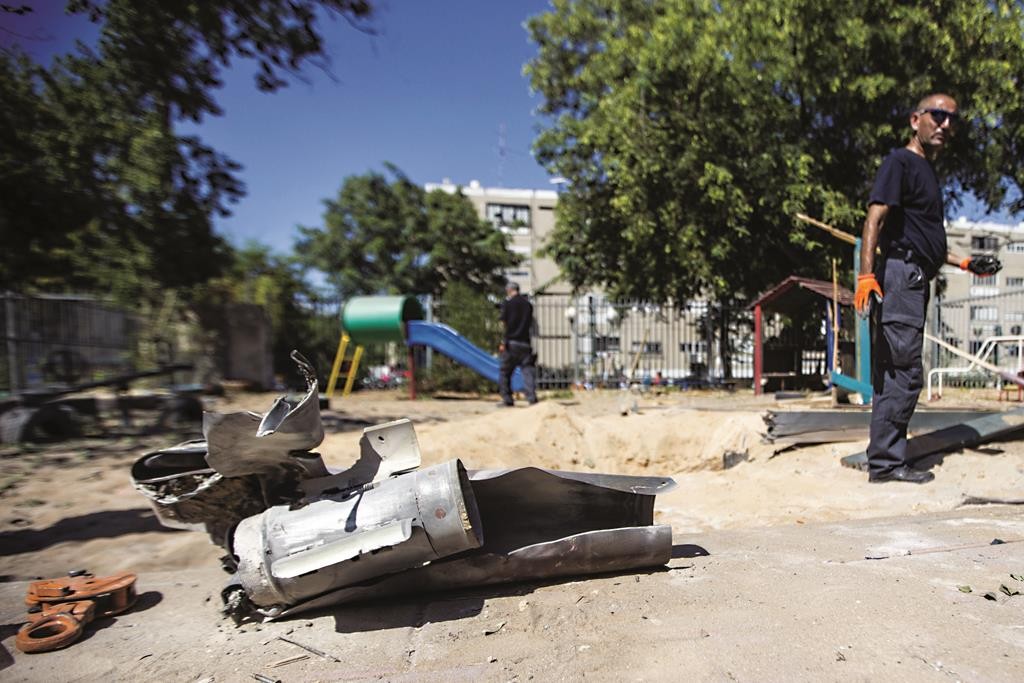 An Israeli court sentenced a Palestinian engineer on Tuesday to 21 years in prison for helping Gaza’s Hamas terrorist group develop and improve their weapons capabilities.

Dirar Abu Sisi, detained by Israel in 2011, was a director of the Gaza Strip’s sole power station. He said he was kidnapped during a visit to Ukraine in February and transferred secretly to Israel.

In a plea-bargain agreement that sealed a court case continuing over four years, Abu Sisi pleaded guilty to five counts, which included membership in a terrorist organization and building and modifying missiles used against Israel.

“The accused has been found guilty of offenses carried out over a number of years against state security that include five specific accusations carried out by him,” read part of the ruling by a three-judge panel at Be’er Sheva District Court.

Abu Sisi originally denied wrongdoing, and Hamas had said he was not a member of their organization, but in the amended indictment which led to the plea bargain and the conviction, he admitted the charges.