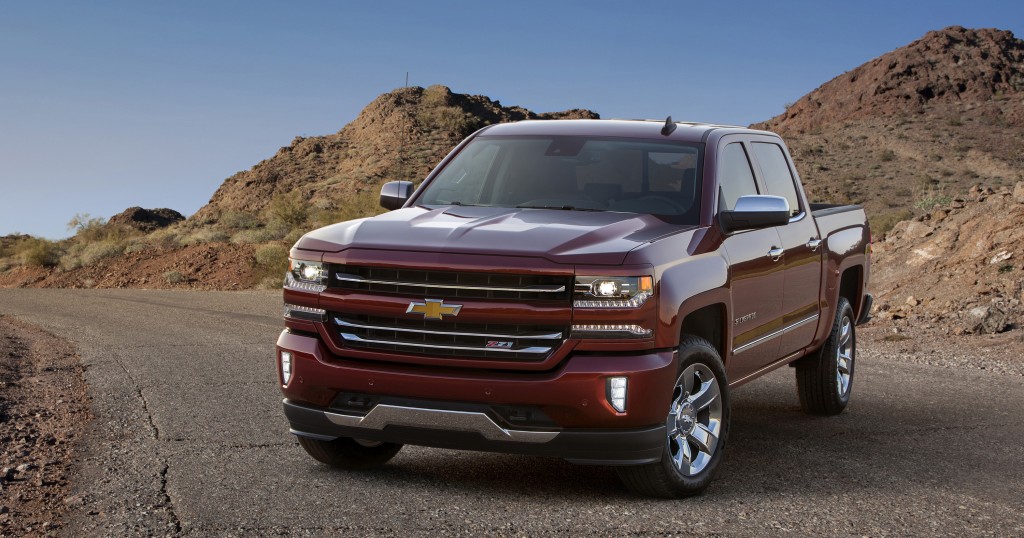 American truck wars are heating up.

Chevrolet, responding in part to new truck offerings from Ford and Fiat Chrysler’s Ram division, has refreshed its Silverado 1500 pickup only two years after the new model made its debut.

The newly configured full-size truck will feature a new, front-end look on the outside and new technology on the inside. Even the entry-level models will now accommodate smartphone connectivity using Android Auto and Apple CarPlay.

The 2016 vehicles, which will be in dealerships later this year, may contribute to what Chevy says is a good year. Strong interest in Silverados and midsize Colorados has boosted Chevy pickup sales by 32 percent, the company reports.

According to Sandor Piszar, marketing director for Chevy Trucks, the Silverado is “the fastest-growing full-size pickup brand this year.”

Still, Chevy would have to sell quite a few more Silverados to unseat its principal rival, the Ford F-150; that truck continues to be the number-one vehicle in the country.