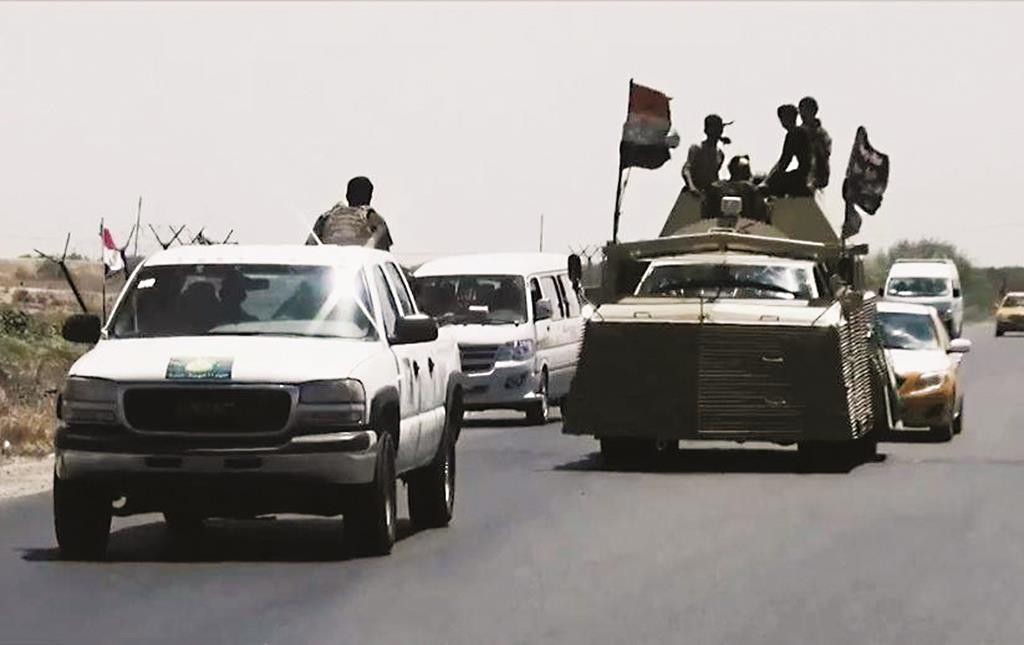 The spokesman for the Joint Operations Command, Brig. Gen. Yahya Rasool, announced in a statement that the operations started at dawn Monday. Rasool didn’t clarify whether the U.S.-led international coalition is taking part, mentioning only government forces and allied Shiite and Sunni paramilitary troops.

In a brief statement, Iraqi Prime Minister Haider al-Abadi vowed to “take revenge from Daesh criminals on the battlefield … and their cowardly crimes against unarmed civilians will only increase our determination to chase them and to expel them from the land of Iraq.”