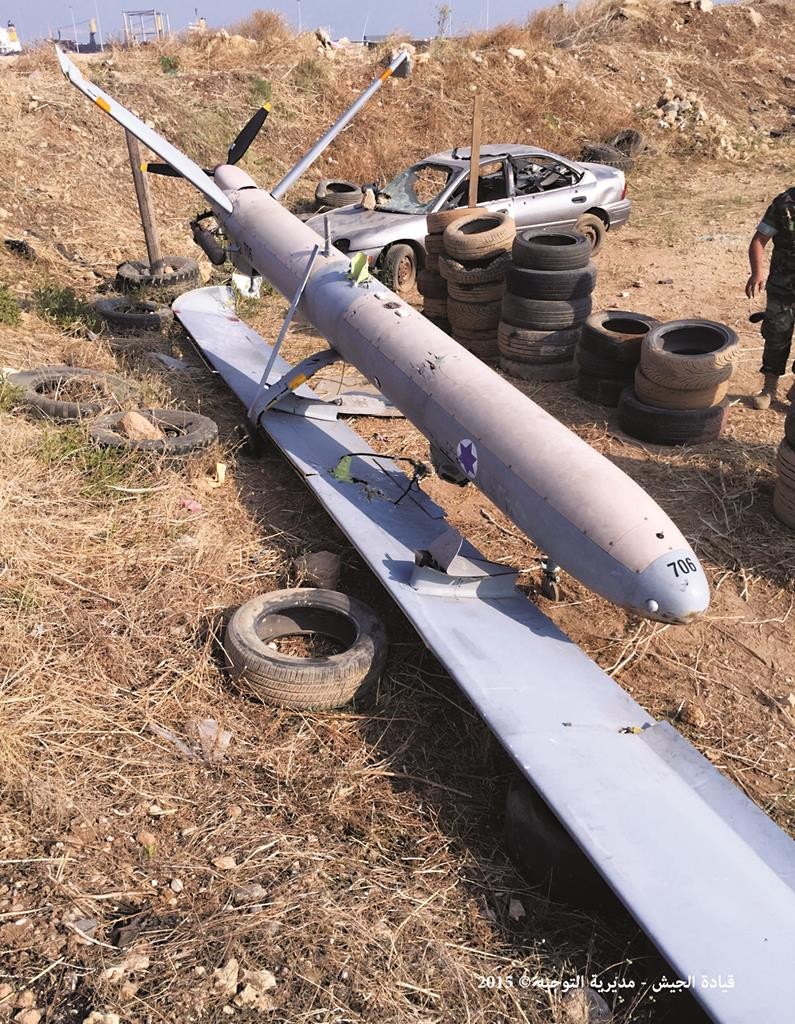 An unmanned Israeli reconnaissance drone crashed in the waters near northern Lebanon’s port of Tripoli, the Lebanese army and a security official said.

In a statement, the army said the drone crashed at 8.30 a.m. local time on Shabbos. It gave no other details but published photos that showed the aircraft largely intact in the waters and then on land after it was taken out.

It had a Jewish Star of David and Hebrew writing on it.

Israel frequently sends drones and warplanes flying over Lebanon, mostly over towns and villages in the country’s south where the Lebanese terrorist group Hizbullah is known to operate. The city of Tripoli is unusually far north but Israeli drones are known to fly over the entire country.

The Israeli military declined to comment on the report.