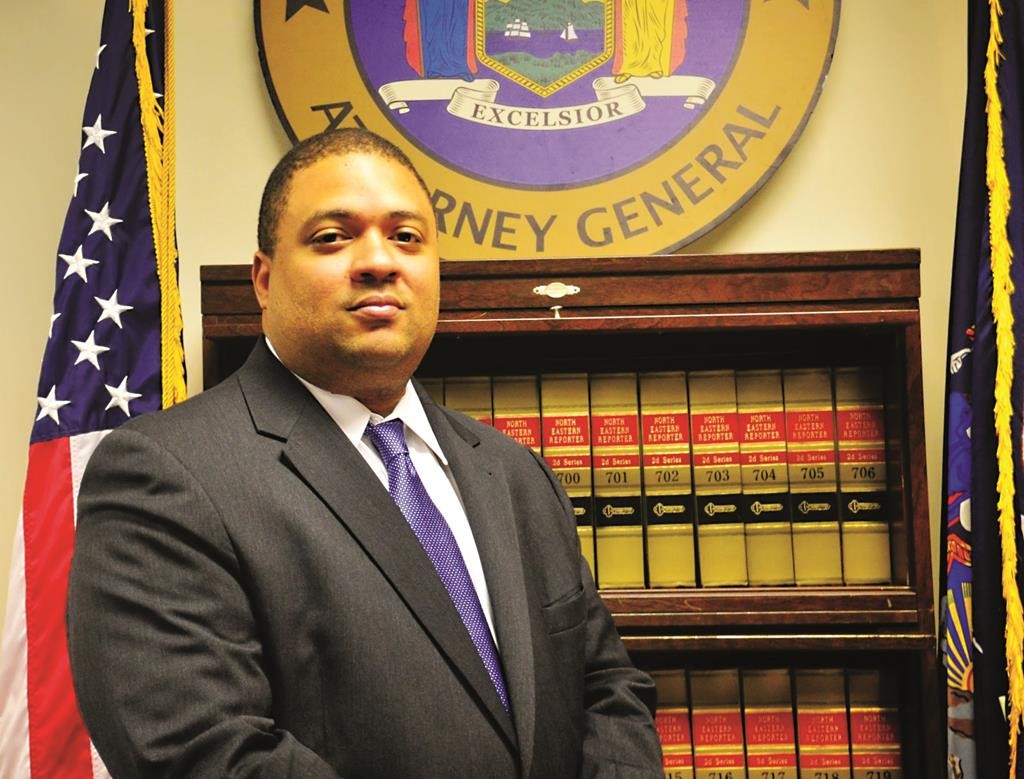 Alvin Bragg, now an executive deputy attorney general for social justice, will oversee four other prosecutors serving on the new Special Investigations and Prosecutions Unit. Schneiderman created the unit after Gov. Andrew Cuomo signed an executive order Wednesday directing him to investigate killings by police. The order is good for one year.

The unit will examine cases involving the killings of unarmed civilians by police or when there are questions about whether the slain civilian was armed and dangerous.

Prior to joining Schneiderman’s office, Bragg was an assistant U.S. attorney in New York’s Southern District. He has also worked as chief of litigation and investigations for the New York City Council.