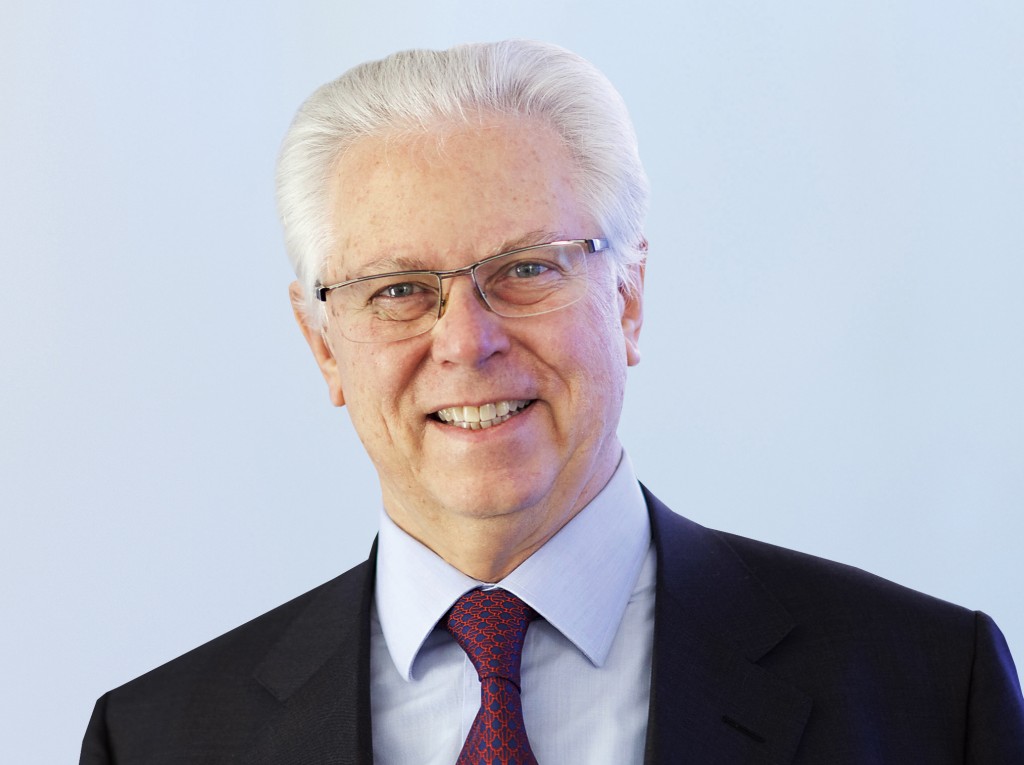 Walgreens Boots Alliance said Thursday that Stefano Pessina is the permanent CEO, ending a search for a successor to Greg Wasson.

Pessina took over as acting CEO in December, when Wasson announced his retirement just weeks before Walgreens completed its acquisition of Alliance Boots, a European drugstore chain. Pessina had been executive chairman of Alliance Boots.

“In Walgreens Boots Alliance’s initial six months as a newly combined company, Stefano has done an extraordinary job leading the new enterprise, focusing on our strategy while enhancing our financial performance,” Skinner said in a statement. “In order to continue with this momentum and to recognize the progress that is already being made, the board concluded Stefano is the very best person to achieve our vision.”

Pessina is 73, an age when most corporate chieftains have long retired.

His age will likely lead to speculation about the length of his tenure at the helm of the company, based in the Chicago suburb of Deerfield, Ill. He is also Walgreens’ largest shareholder, giving him more influence with the board of directors than most CEOs.

Pessina is an Italian-born billionaire who was added to the Walgreens board when the company initially acquired a 45 percent stake in Alliance Boots. The agreement also gave Pessina control of about 7.6 percent of the company’s stock.

When Walgreens bought the rest of Alliance Boots last year, the deal made Pessina by far the biggest holder, with 16 percent of the combined company.

Walgreens also reported its fiscal third-quarter results on Thursday. Net income increased 82 percent to $1.3 billion, or $1.18 a share, from $714 million, or 74 cents a share, in the year-earlier period.

Same-store sales, which measure stores open at least a year, increased 6.3 percent from a year ago.