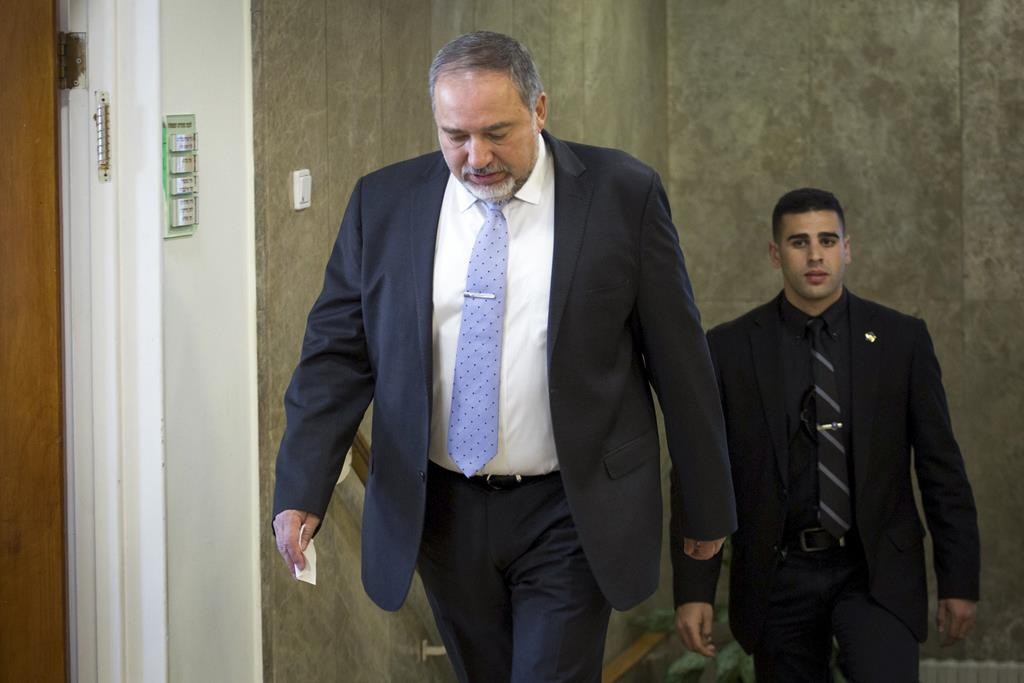 There were signs this week of a rapprochement between Prime Minister Binyamin Netanyahu and Yisrael Beiteinu chairman Avigdor Lieberman after the two coordinated on voting for the influential Judicial Selection Committee.

It was reportedly agreed that the Likud would support Yisrael Beitenu’s Robert Ilatov for a seat on the committee reserved for an opposition MK, in return for the latter’s support for the Likud’s candidate to represent the coalition, MK Nurit Koren.

In addition, Lieberman’s party has negotiated directly with the Finance Ministry to secure benefits for immigrants in the state budget, a major concern for their constituency.

Lieberman stunned just about everyone, including Netanyahu, when he announced after the March elections that he was not joining the coalition, thus leaving Netanyahu with a precariously thin majority of 61 out of 120 members of Knesset. Since then, he has made repeated overtures to Zionist Camp and Yisrael Beiteinu to join the coalition.

Both have spurned him publicly, insisting not only that ideological differences with the governing coalition are too great ­— too nationalistic for Isaac Herzog, insufficiently nationalistic for Lieberman — but also assailing Netanyahu personally on various counts, for being dishonest, divisive and indecisive.

But Lieberman, at least, is showing signs of rising above principle. Coalition chairman MK Tzachi Hanegbi (Likud) said on Wednesday night that progress has indeed been made, and that the tension at roll calls in the plenum should diminsh in the coming days, even as Lieberman remains in the opposition.

“The fact that we’re cooperating on several fundamental issues softens the tension,” Hanegbi said.  “We split the opposition from within and arrived at an agreement with a significant faction on appointments for four important Knesset committees.”

“We reached a deal with Yisrael Beitenu, which puts us at the front of the next battle in a few days. [We’ll have the voting power of] 67 MKs to 53, and I hope this difference will help us.”

Hangebi confirmed that an expanded coalition could still happen. “Our goal is that he will return to the position [of Foreign Minister] and that his faction will be a partner in the coalition.”

Lieberman got a push from the other direction as well, from Meretz chairwoman Zehava Gal-On. She called upon Zionist Camp head Isaac Herzog to stop cooperating with Yisrael Beitenu, denouncing it as a “fifth column in the opposition.”

On Thursday, Yisrael Beiteinu MK Sharon Gal answered Gal-On, “Cooperation is not a dirty word,” the freshman MK said on Army Radio. “Finally, here are practical politics, based on values, which isn’t petty and has the benefit of the country on its mind.”

“We have nothing in common with the left-wing opposition,” Gal stressed. “What is there between us and Gal-On?”

Gal took the opportunity to promote a bill calling for the death penalty for terrorists, something Meretz is unlikely to vote for.

“Life imprisonment is costing us a lot of money and ends after three years when there are agreements releasing terrorists,” Gal contended.