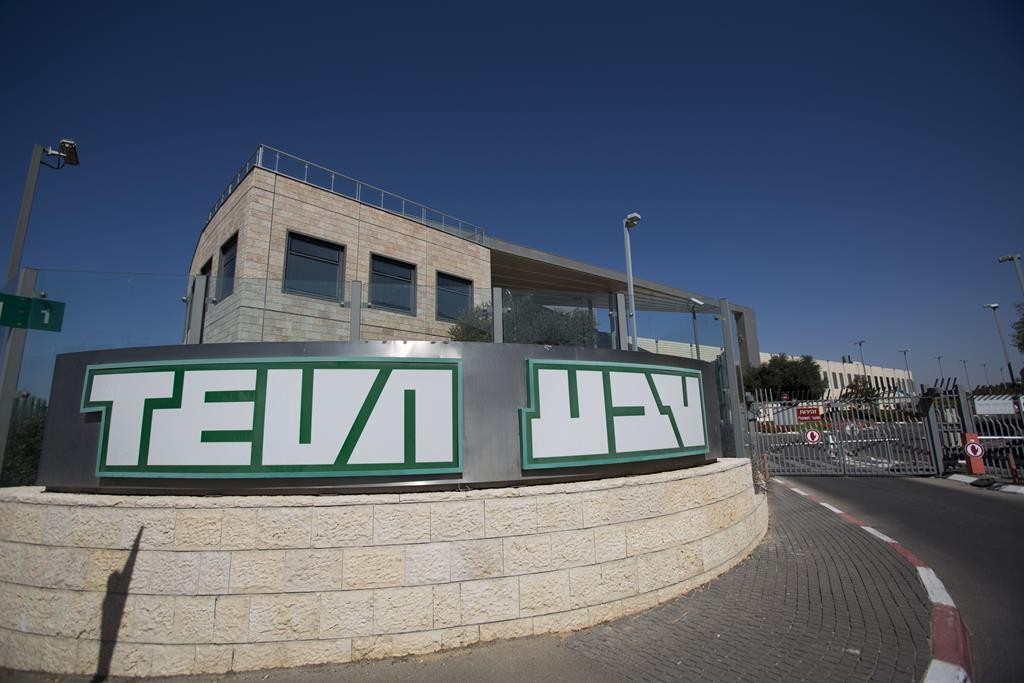 Teva Pharmaceutical Industries has not been giving back to the Israeli economy as much as it should, in light of the huge tax breaks it received from 2005-2010, Globes said on Thursday.

Tax leniencies under the Law for the Encouragement of Capital Investments are intended, among other objectives, to boost employment and salaries, but Teva’s performance was disappointing, according to a Finance Ministry evaluation.

That company was Teva, which received a whopping one-third of the total 30 billion shekels in tax breaks during the 2005-2010 period.

The ministry panel made recommendations to raise the benefit to the Israeli economy from the granting of such large tax benefits, including the establishment of a special track to strengthen the link between the benefits received and the recipient’s compliance with the goals of the Law for the Encouragement of Capital Investment.

However, the recommendations were not made unanimously, as some of the panel members who prepared the report felt that any further regulatory intervention will only serve to discourage foreign investment and hurt the economy.

In response, Teva cited its contributions to the Israeli economy: “Its annual contribution to Israel’s GDP amounts to 1.5%, or NIS 15 billion, which is more than the total benefits received by the company in the period under question. The company has invested over NIS 23 billion in capital infrastructure and R&D over the past decade, and the company by itself accounts for 15% of Israel’s industrial exports.

“As one of the biggest employers in the economy, and as one that has doubled its labor force in a decade, Teva provides employment, directly and indirectly, to over 21,000 employees. Furthermore, the average salary at Teva is almost triple the average wage, and almost double the average pay of industrial workers. Teva has been, and still is, a significant engine for moving the Israeli economy forward.”

Now that the report has been submitted, it will be up to Finance Minister Moshe Kahlon to decide on what action to take, if any, on the recommendations.