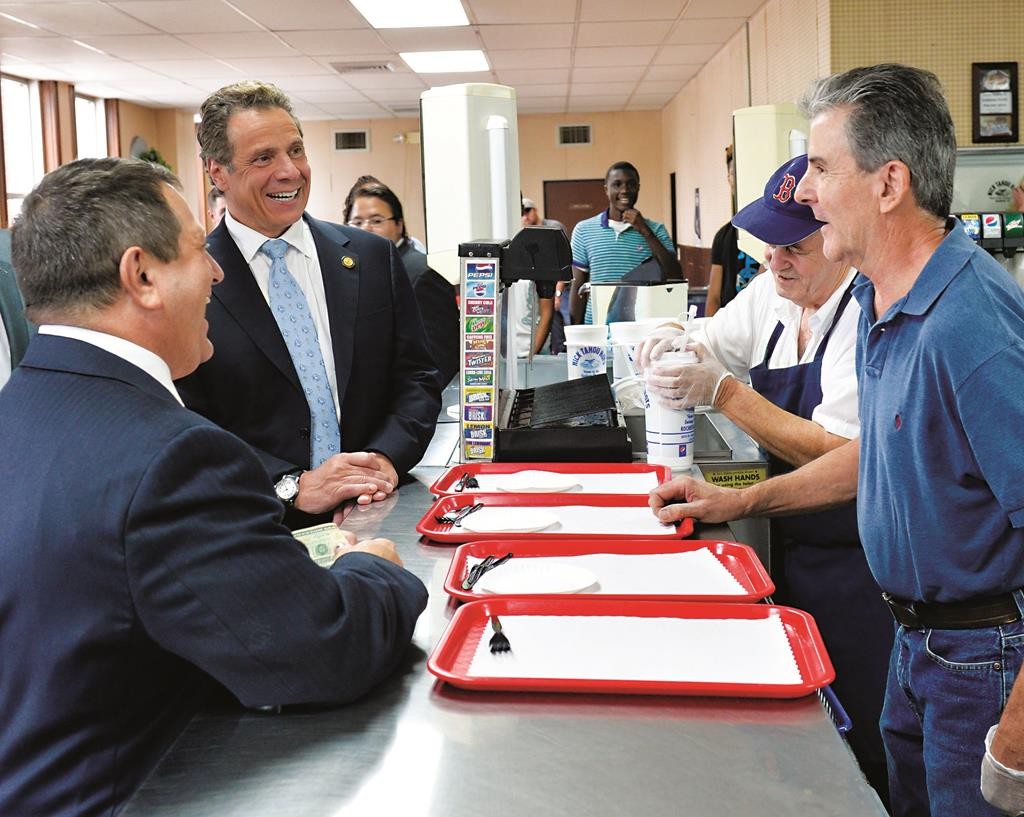 Move over Albany, Gov. Andrew Cuomo on Thursday made Rochester the state’s “capital for a day.”

The Democratic governor took his top advisers to the western New York city for a day of meetings with local officials, business owners and residents. The governor says he hopes to make similar visits to other cities around the state soon.

Cuomo says the trip is part of his administration’s attempt to focus more attention on upstate New York after years of neglect.