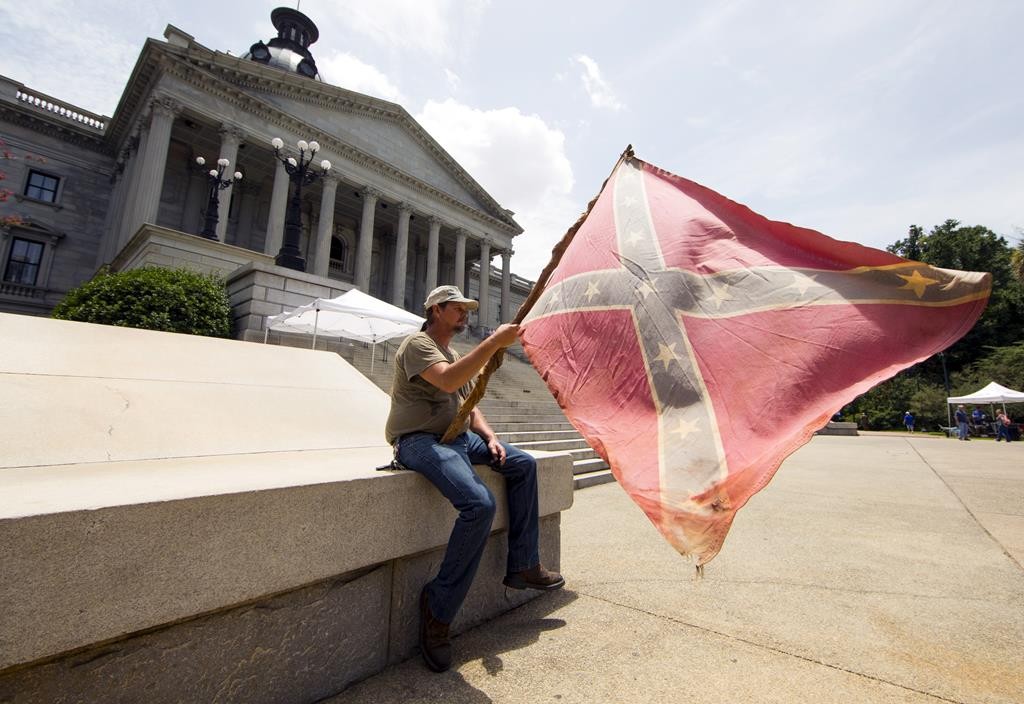 Haley signed the bill into law in the State House Rotunda before an audience of legislators and dignitaries shortly after 4 p.m. EDT, and her office said the flag would be taken down at 10 a.m. on Friday.

The rebel banner will go to the “relic room” of South Carolina’s military museum in Columbia, the state capital.

“The Confederate flag is coming off the grounds of the South Carolina State House,” Haley said to cheers and applause. “We will bring it down with dignity and we will make sure it is put in its rightful place.”

The flag, carried by Confederate troops on the losing side in the 1861-1865 Civil War, is seen as a symbol of racism and slavery by many. But others proudly hail it as an emblem of Southern heritage.

The flag has flown for 54 years at the capitol of the first state to secede from the United States, and the state where the Confederacy fired the first shots of the Civil War, in Charleston.

Among those attending the signing were relatives of “the Charleston 9,” the black men and women gunned down on June 17 at a landmark church in an apparently racially motivated slaughter.