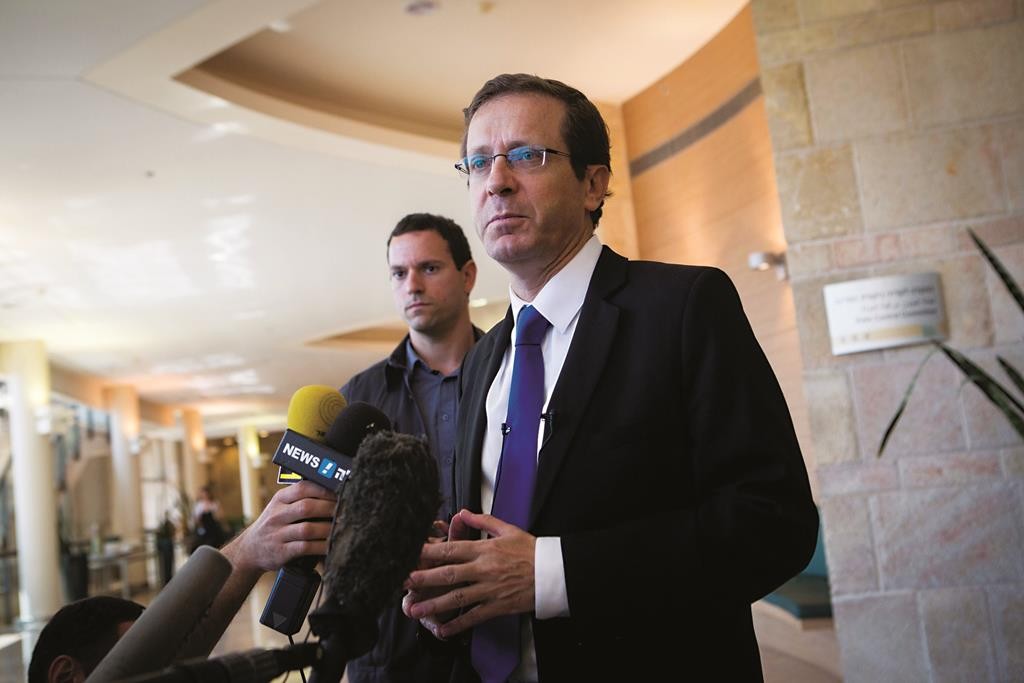 The opposition in the Knesset continued to exploit the weakness of Prime Minister Binyamin Netanyahu’s narrow coalition on Wednesday, edging it out 46-45 in a vote on debt collection.

It was the opposition’s first such victory, prompting a burst of self-contragulatory excitement in the plenum, even though the bill was a relatively minor one, limiting debt collection to the city where the debtor resides. Proposed by Yesh Atid MK Karin Elharrar, it garnered support from Zionist Camp and Arab Joint List to gain passage.

While coalition MKs played down the significance of the maneuver on an unimportant issue, the opposition was jubilant.

“This is how governments begin to fall,” MK Tzipi Livni (Zionist Camp) declared.

The “surprise” was a reference to a ploy which apparently succeeded in fooling the coalition by arranging for the absence of several opposition members before the vote — making it look like they would lack the votes to pass the bill — who rushed back into the plenum just in time for the roll call.

They were also helped by a coalition foul-up. Water, Energy and National Infrastructure Minister Yuval Steinitz thought that he had a deal to offset Meretz chairwoman Zehava Gal-On — meaning that neither would vote — and did not press the button on his screen, even though he was present. However, it turned out that MK Eli Alalouf (Kulanu) was offsetting Gal-On, not Steinitz, according to The Jerusalem Post.

In addition, MK Motti Yogev (Jewish Home) ran to his seat but pressed his button seconds too late for his vote to count.

Had it not been for that, the coalition would have defeated the bill 47-46.

On the other hand, the opposition was defeated on two other, more important, bills on Wednesday, which would have recognized civil marriage and divorce, which have had no legality since the establishment of the state.

The coalition prevailed in both cases with a comfortable majority.