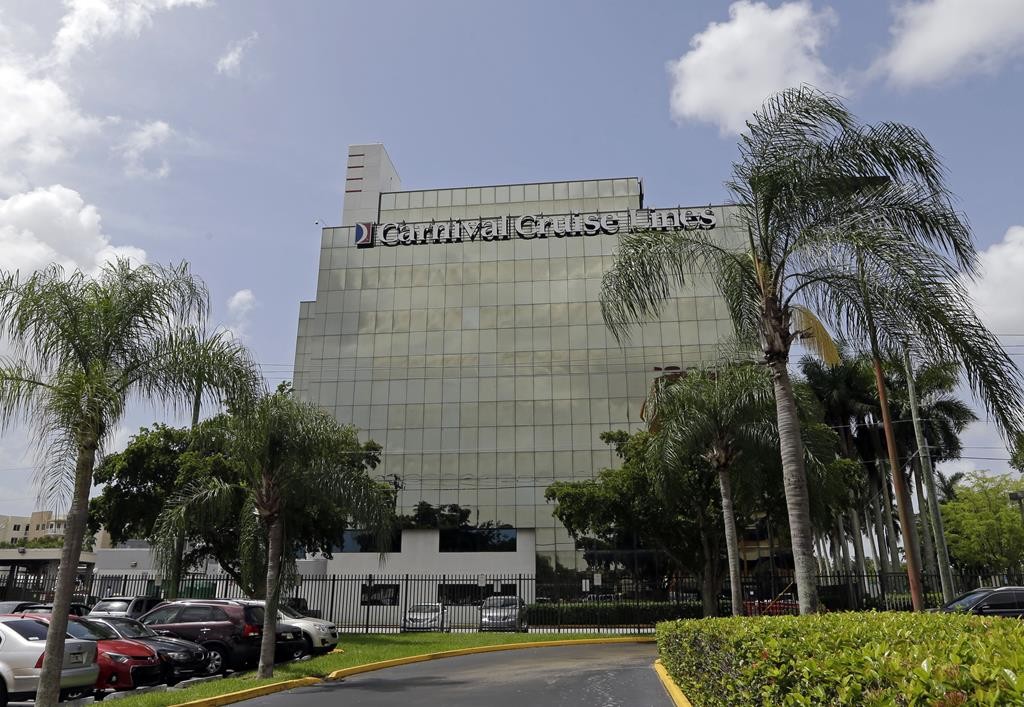 The U.S. State Department raised concern on Tuesday about the detentions of some 100 peaceful activists in Cuba this week but said it would not slow the restoration of diplomatic relations between Washington and Havana.

The State Department had seen reports about the beating and detention of political activist Antonio Rodiles in Cuba and that U.S. interests there had confirmed the detentions of almost 100 other activists on Sunday, spokesman John Kirby said.

“Certainly it’s concerning to us,” Kirby said. “We’re always going to be very vocal and very candid about human rights concerns wherever we see them.”

Such short-term detentions occur regularly in Cuba, where officials typically hold dissidents for a few hours or sometimes days.

The dissident group Ladies in White, which conducts a legally permitted march in Havana each Sunday on behalf of political prisoners, reported that police picked up 110 people before and after last Sunday’s event.

Among them was Rodiles, who said police broke his nose, requiring surgery. Rodiles later posted pictures of his bandaged face and blood-stained clothes on social media.

Last week, the United States and Cuba formally agreed to restore diplomatic relations as of July 20, fulfilling a pledge made in December when the longtime foes announced detente.

Kirby said the detentions would not change U.S. policy.

“In fact, it reinforces the need to move forward with re-establishing diplomatic relations because opening that embassy, we believe, will advance our human rights agenda by opening up channels of official engagement,” he said.

Beyond those cases, the Cuban Commission of Human Rights and National Reconciliation estimates there are 60 political prisoners in Cuba in addition to 11 former prisoners still on parole. The commission’s list includes armed insurrectionists, hijackers and spies as well as at least two dozen peaceful political activists.

Cuba’s Communist government has said it has no political prisoners.

The commission’s estimate was down from 103 political prisoners a year ago, a reduction due largely to Cuba’s release of 53 prisoners as a result of the secret negotiations with the United States that led to last December’s historic announcement.

The Americans considered those 53 to be political prisoners and their release was crucial to the deal to restore diplomatic relations.