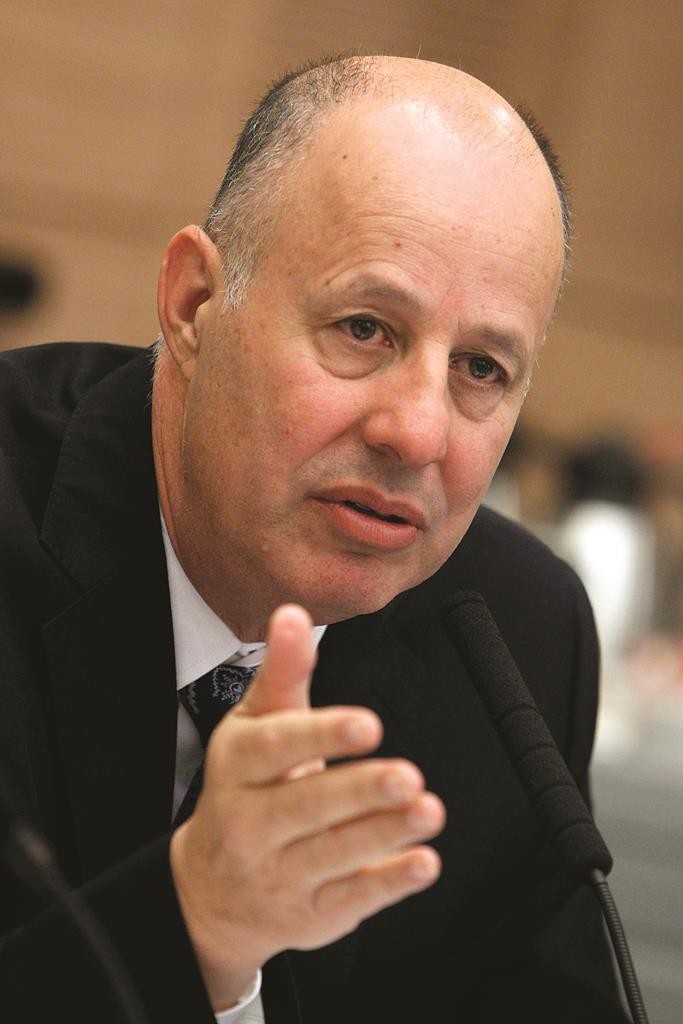 Prime Minister Binyamin Netanyahu has taken to wearing too many hats, holding several ministerial portfolios, and must doff them, according to the High Court in a hearing on Tuesday.

Justice Hanan Melcer, a former legal adviser to the Labor Party, said that Netanyahu cannot legally continue as Minister of Foreign Affairs, Communications, Health, and Regional Cooperation at the same time he serves as prime minister. If he wishes to do so, he will have to rewrite the law.

Netanyahu has been reserving the portfolios for himself in order to keep them available for potential additions to the coalition, notably Yisrael Beiteinu or Zionist Camp, though prospects of their joining seem rather small at present.

The statement, which was not a final decision and had no immediate legal consequences, was made at a hearing of petitions filed by Yesh Atid.

The government did not seem fazed by the court’s position, however. Coalition chairman Tzachi Hanegbi said that, if necessary, adjustments in coalition agreements and technical amendments to the law could be made that would obviate the appointment of new ministers.

“I hope the Court won’t end the 67-year-old practice of the prime minister holding additional portfolios,” Hanegbi told Israel Radio. “If that means changing the law to fix a loophole, that is definitely possible. We will wait for the final ruling of the Court.”