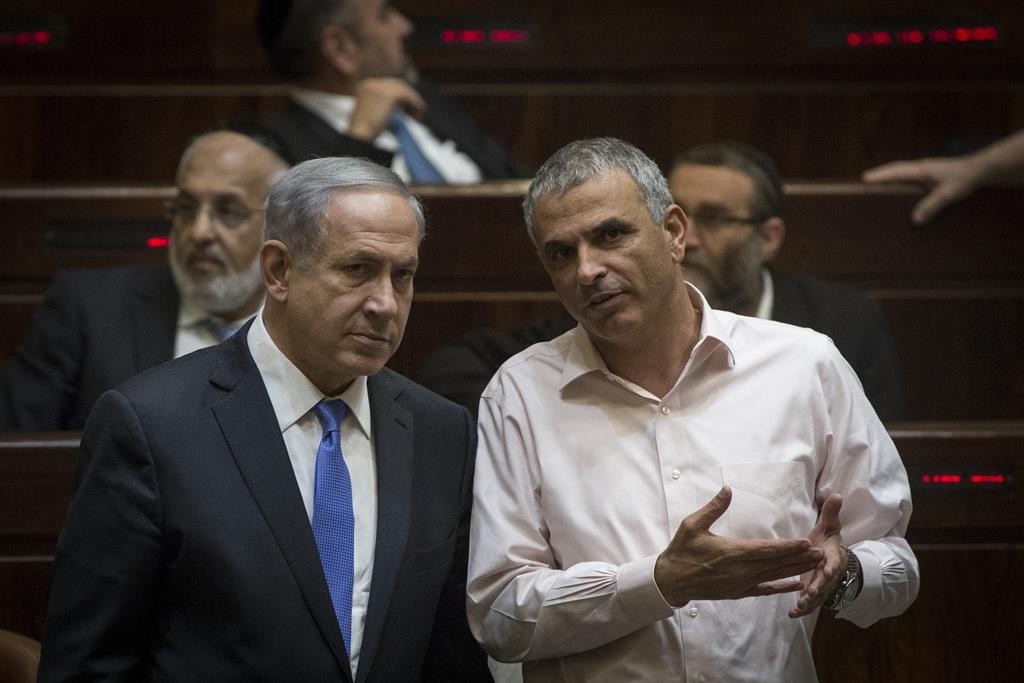 Israel’s next budget will only run through the end of 2016, to the disappointment of Prime Minister Binyamin Netanyahu, who sought a spending plan lasting through 2017 that he hoped would yield more political stability.

Netanyahu had postponed a budget debate by a month to persuade Finance Minister Moshe Kahlon and other political partners to accept a an extended budget, even though previous coalition agreements capped it at next year.

But he could not muster any support, with critics saying the plan did not provide enough financial flexibility, since a lot can change in two-plus years. With only a one-seat majority in Knesset, and no guarantee of passage, Netanyahu opted for retreat.

Budget debates have repeatedly brought down governments, most recently last year when Netanyahu was forced to call a snap election after he failed to pass the 2015 fiscal plan.

It was the second blow in a week for Netanyahu. Last Monday he failed to secure a majority in the Knesset for a vote on the development of Israel’s natural gas fields.

“Netanyahu tried to convince Kahlon to make it a three-year budget,” that is, part of 2015, 2016 and 2017, a Kahlon spokesman told Reuters. But the finance minister and other officials presented data over the weekend that convinced Netanyahu to let the issue go, he said.

Because of elections held in March, Israel has operated on the basis of the 2014 budget this year. On Monday, the Knesset finance committee agreed a new budget must be delivered to lawmakers by the end of August and approved by Nov. 19.