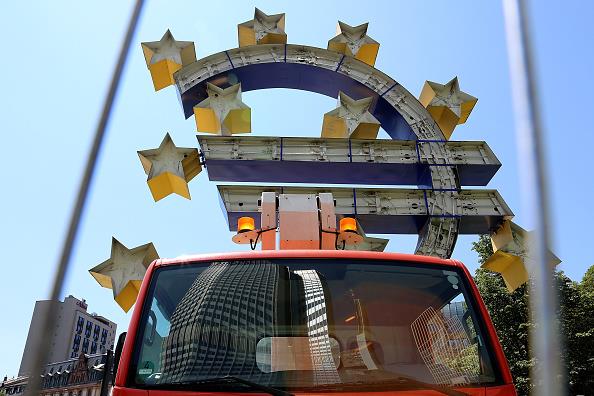 While a Greek exit from the eurozone may be likely in the near future, Israel will not be adversely affected, as long as the eurozone itself remains stable, Globes said on Monday.

Quoting investment house Excellence’s market review, it said that the crisis in Greece should not have any direct impact on the Israeli economy. But, “any significant deterioration in the financial markets leading to economic damage in the Eurozone, Israel’s main trading partner, will harm the local economy, especially given the sharp appreciation of the shekel against the euro in the past few months.”

The shekel was reported mixed at the start of this week’s trading on the foreign exchange market. The shekel-dollar exchange rate was up 0.25% Monday morning in comparison with Friday’s representative rate, at NIS 3.778/$, while the shekel-euro rate is down 0.27%, at NIS 4.175/€.

FXCM Israel described the shekel-euro rate as being on the verge of collapse: “The uncertainty in Europe is likely to drive investors towards the safe haven of the dollar, and thus strengthen the dollar against other currencies, including the shekel. From a technical point of view, the shekel-dollar rate found strong support at NIS 3.75/$, avoided a downward breakthrough, and managed to climb upwards, so that it is now at around NIS 3.76/$. Only a move above NIS 3.8/$, however, will represent a signal for a more significant upward move.”