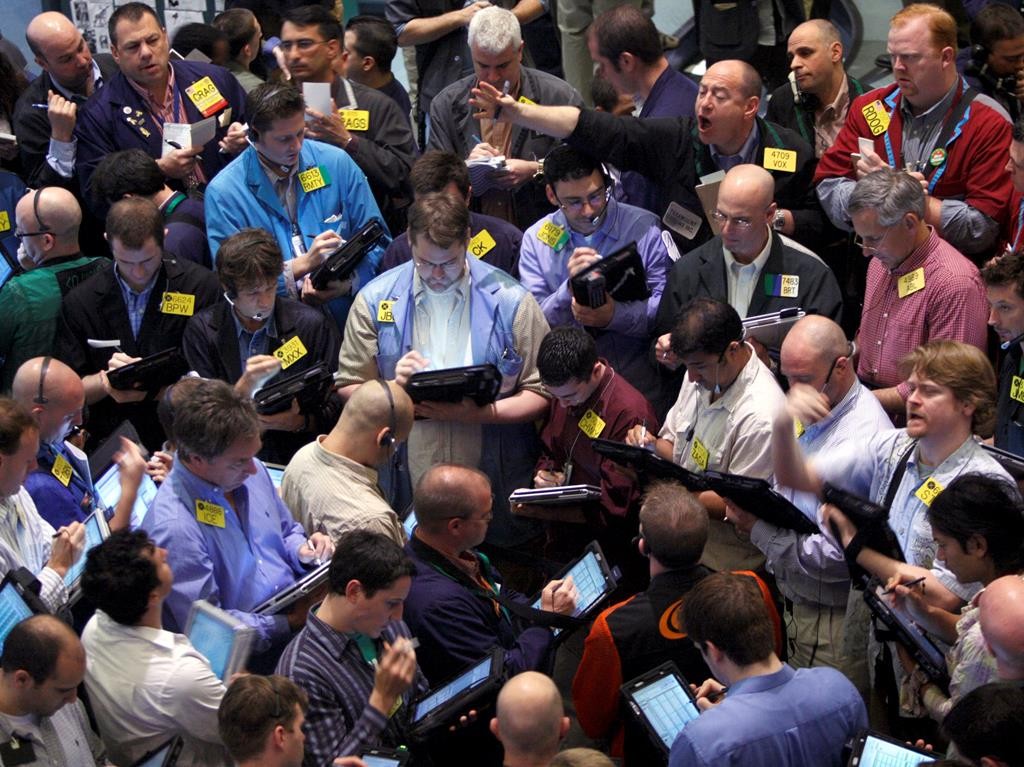 Pete Meegan had every intention of going back to college, but then he got a summer job in the Chicago trading pits and fell in love with the “roar” of the floor, the excitement of “4,000 people yelling, ‘Buy! Buy! Buy!’” and decided no more classroom for him.

That roar will soon go silent. On Monday, most futures pits in Chicago and New York, where frenzied buying and selling once helped set prices on cattle and corn, palladium and gold, and dozens of other commodities, are expected to close for good.

For nearly 150 years, traders yelled and shoved and flashed hand signals. But now the computer — faster, cheaper and not nearly as noisy — has taken over.

The few dozen jobs that will be lost when the pits shut down is just part of it, veterans say. What’s also disappearing is a rich culture of brazen bets, flashy trading jackets and kids just out of high school getting a shot at making it big. The pits were a ruthless place, but they were also a proving ground where education and connections counted for nothing next to drive and, occasionally, muscle.

“If people came to your spot, you shoved them out of it. ‘This is my two-foot space … so get out of it,’” says Dan Sullivan, a broker working in the pits since 1981. The competition, he adds, also bred camaraderie. “These guys knew me better than my wife.”