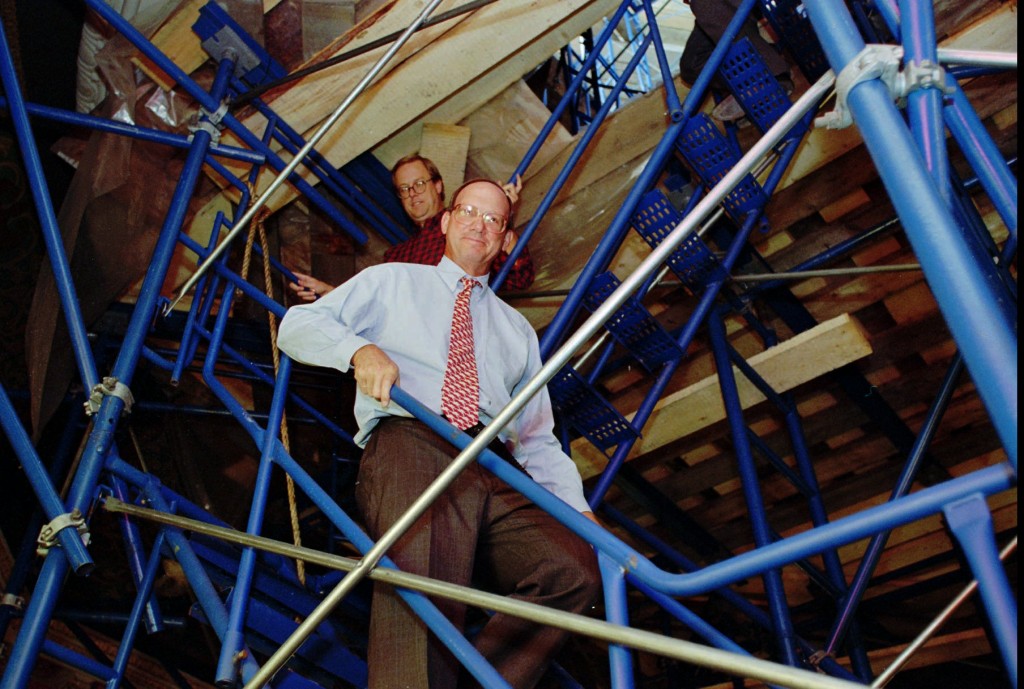 John Whitman, the husband of former Republican Gov. Christine Todd Whitman and the state’s first-ever first gentleman, died on Thursday after suffering a catastrophic brain injury in mid-June. He was 71.

John Whitman was an investment banker who served as a managing partner at Princeton-based Sycamore Ventures. His wife Todd was New Jersey’s governor from 1994 to 2001.

“He was a wonderful husband, father, and grandfather, and we are heartbroken to lose his presence in our lives,” Todd Whitman said in a statement.

John Whitman was an Army veteran and graduate of Yale University and Harvard Business School. He was born in Albany, N.Y., into a prominent political family. His grandfather was New York Gov. Charles Whitman, who served from 1915 to 1918.