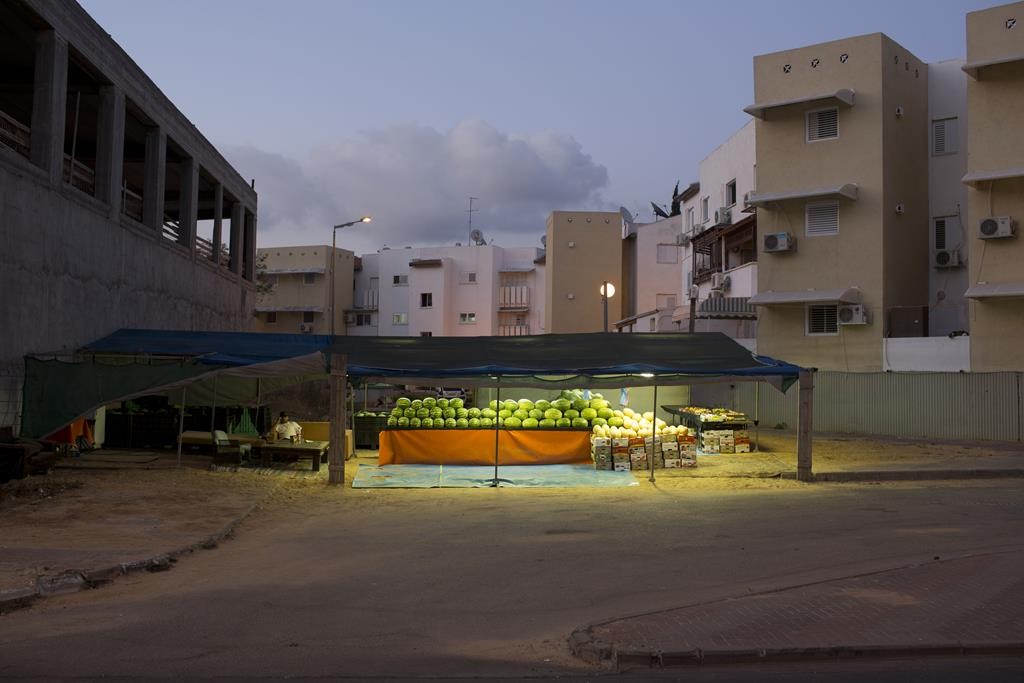 On the last day of last summer’s Israel-Hamas war, Gadi Yarkoni and two of his closest friends were fixing an electricity line next to the cowshed in their kibbutz in southern Israel that had been damaged by rocket fire from neighboring Gaza.

On that Aug. 26, a final ceasefire was about to go into effect and they thought they had weathered the worst of the 50-day war that had driven away most families from their small agricultural community. Just as it was all about to end, a mortar shell landed by Yarkoni, killing both his friends and blowing off his legs.

Now, a year later, the 48-year-old father of three is walking again, thanks to prosthetics, and was recently elected head of the Eshkol Regional Council where he is helping rebuild Israel’s hardest-hit region in the war.

Yarkoni’s community, long pummeled by rockets from the Hamas-run territory next door, is battered but buoyant — and is even seeing a surprise surge in population, with 500 new residents in Eshkol alone.

“We are wounded, we are damaged, but we only have two choices: either to fall back or to run forward,” Yarkoni told The Associated Press Wednesday from his office near the Gaza border. “I always look at the half glass full and maybe that is how I overcome my obstacles in life.”

The Eshkol council got the worst of it, absorbing about a fifth of all Hamas fire in the war. Of the council’s 14,000 residents, more than 2,000 are still in psychological care and a quarter of the children have post-traumatic symptoms, according to the local trauma center.

“For some people, the war is not yet over,” said Merav Ben-Nissim, who heads the Eshkol Trauma Center, adding that before the war, “kids would go to sleep with their parents because they were afraid of rockets.”

“Now the parents want the kids to sleep with them because they are afraid of terrorists coming out of tunnels,” Ben-Nissim said, referring to recent reports by residents of the sound of digging underground.

But with daily life quietly resuming, Yarkoni said business opportunities have blossomed. “We are in the most beautiful area of the Middle East,” he said, smiling. “I don’t think it is more dangerous here than in other places in the world and in Israel.”

Some of the families who left during the war have not returned. But others have arrived in their place, seeking the communal, rural life they couldn’t find in the largely urban central part of the country.

“We were looking for a place to build a home, to build a future for our children and we wanted a good community life,” said Tom Oren-Denenberg, 40, who arrived in November with his wife.